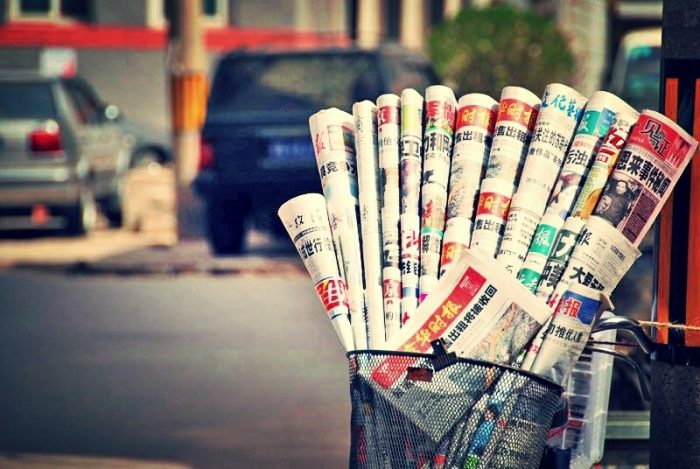 Sensitivity of news is expected to influence news framing significantly, write Xianwen Kuang and Rining Wei, both of Xi’an Jiaotong-Liverpool University. The authors choose two sensitive political issues with different geographic relevance and explore the frame use of three party and three nonparty newspapers in China.

The article “How framing of nationally and locally sensitive issues varies? A content analysis of news from party and nonparty newspapers in China” was published by Journalism and it is available here (abstract public).