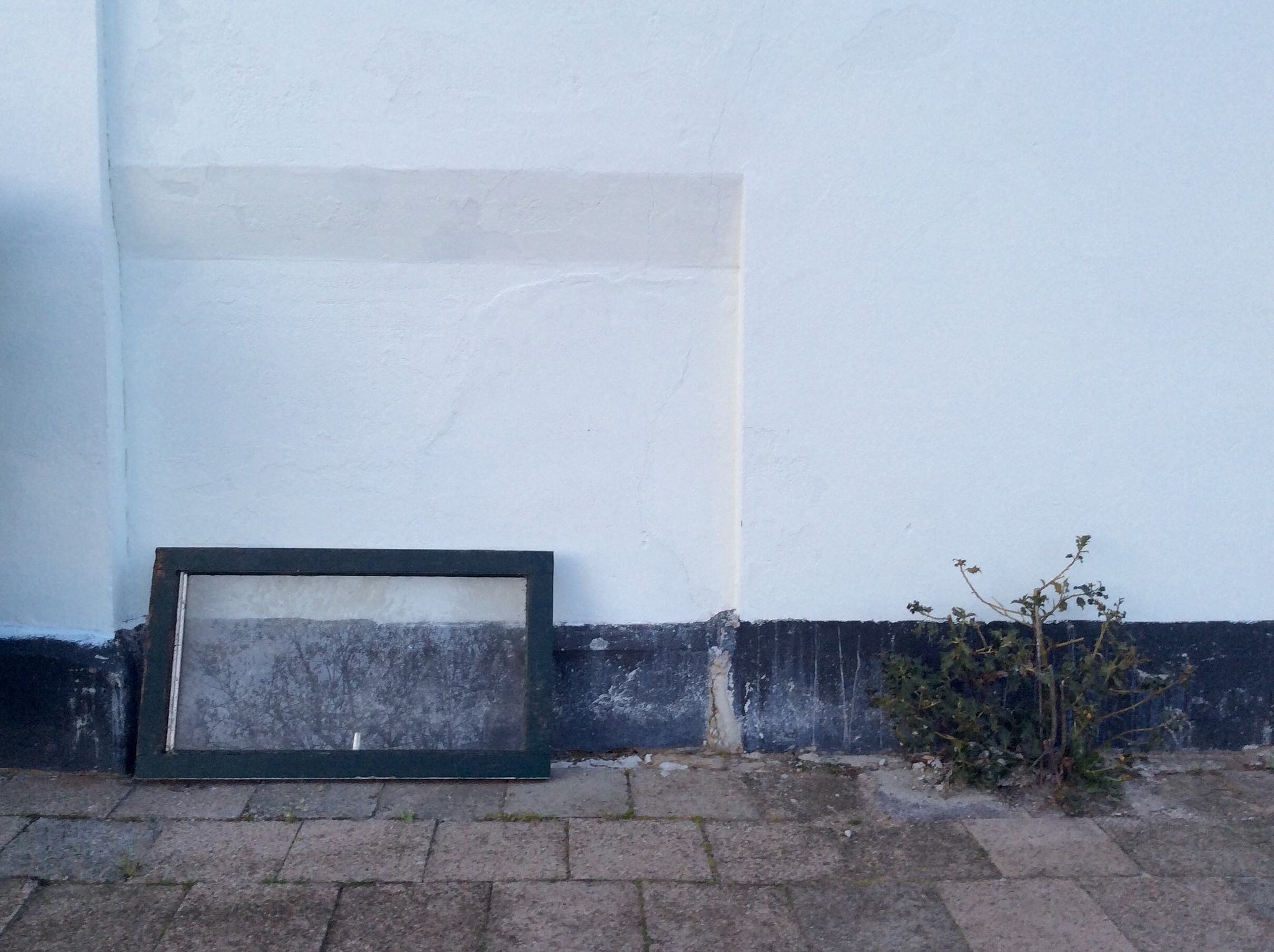 Mainstream news media may not only successfully determine what we think, but also how we think about it, write Amélie Godefroidt, Anna Berbers and Leen d’Haenens, all of of University of Leuven.

The study examines how newspapers in France, Great Britain, the US, and Russia covered the Syrian conflict in the period around the chemical weapons attack of 21 August 2013. The study covers le Figaro, the Daily Telegraph, the New York Times, and the Moscow Times.

The most frequently used frame was the nationalization frame and it was followed by y the responsibility and conflict frames. Surprisingly, the morality, human interest, and economic impact frames were barely present.  Also, ethnocentrism appears to be a dominant news frame too.

The findings raise questions, such as, what is the impact of this sort of framing on public understanding and judgment of the issue and actors?

The article was published online before print by International Communication Gazette. The free abstract is available here.