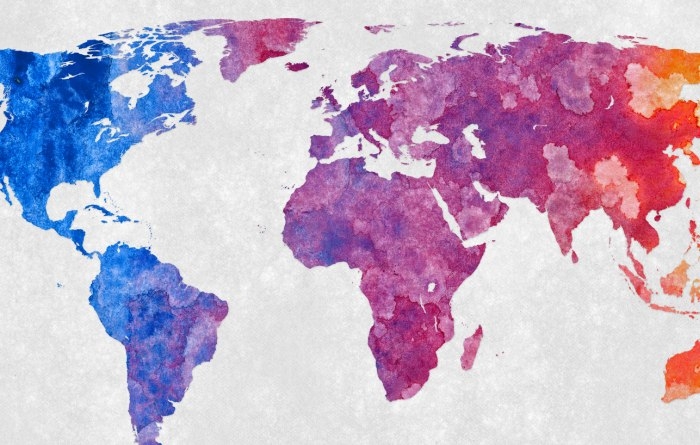 The authors looked at both textual-visual framing and narratives. Hierarchical cluster analysis was used to indentify the issue frame and a dominant narrative. The narratives were analysed in terms of the degree of narrativity, the type of narrative and narrative roles of different actors, such as writing about victims, villains, heroes etc.

Frames converge more strongly across countries than narratives, the results indicate. As the world is increasingly interconnected, also journalistic products across countries are more similar to each other, especially on these kinds of transnational events with similar access to information for journalists from all over the world.

The article “Counterbalancing global media frames with nationally colored narratives” was published in Journalism and is available online (free abstract).