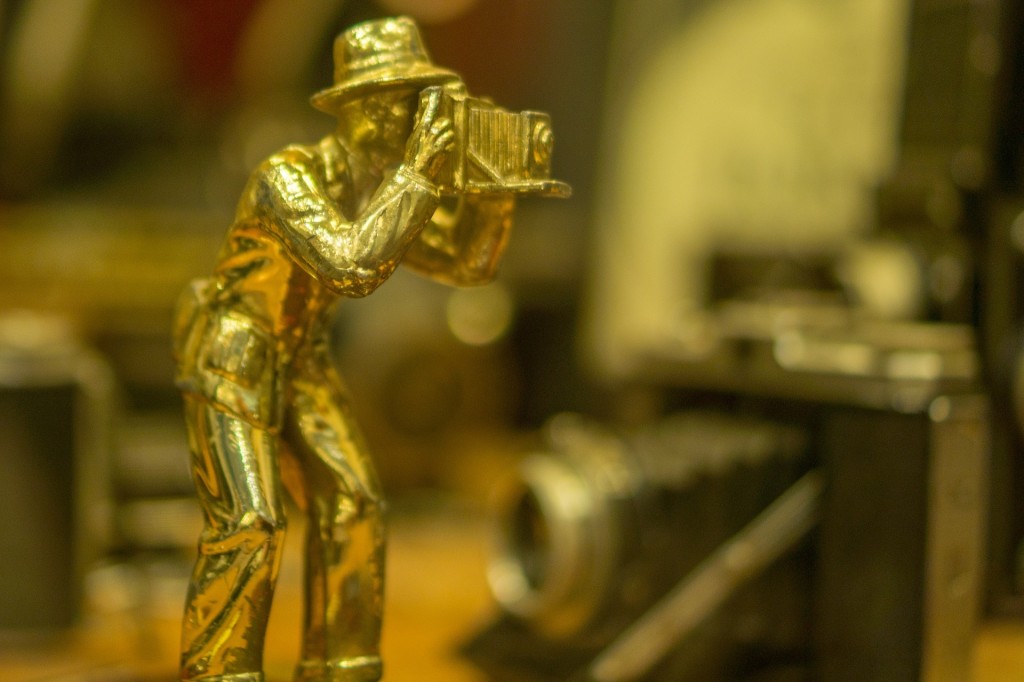 The authors surveyed 211 foreign correspondents based in Germany, Austria and Switzerland. The journalists were, besides demographic information, asked whether some common preconceptions of their work were true or not. For example, they were asked if they felt professional foreign correspondents were being replaced by amateurs (they did not).

Out of the studied claims only three rang mostly true to the respondents: increasing time pressures, deteriorating working conditions and diminishing journalistic resources. The occupation of foreign correspondence is thus relatively stable, the authors conclude. It is noted, however, that a minority of the respondents perceived more changes than the majority, suggesting a limited stratification within the occupation.

The article Diverging worlds of foreign correspondence was published by the journal Journalism. It is available online (abstract free).