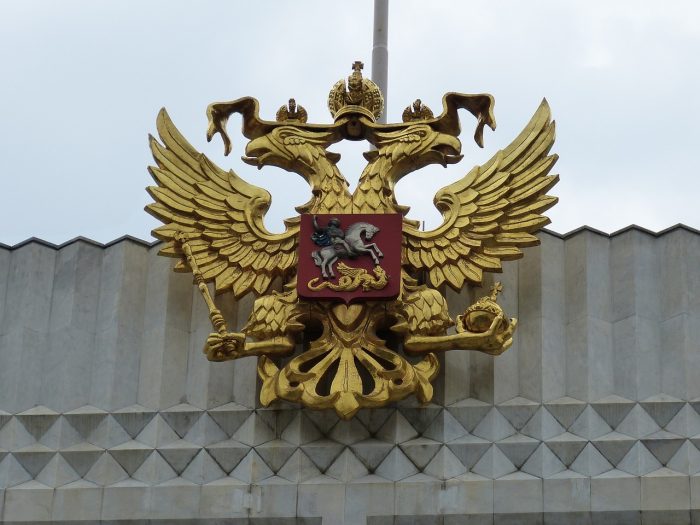 The news agency Reuters’ coverage of the Ukrainian crisis closely followed the line of the Russian state-controlled ITAR-TASS news agency, an analysis by Kohei Watanabe, of London School of Economics, reveals. Watanabe algorithmically analysed 9 281 news stories dealing with democracy in Ukraine, published by four news agencies in 2013 and 2014.

The three Western news agencies -Reuters, AP, and AFP- followed a fairly similar line starting from early 2013 – a line remarkably different from the Russian ITAR-TASS. The framings of all four agencies converged sharply in early 2014, when Ukraine’s president was deposed and Crimea annexed by Russia.

After the initial convergence, AP and AFP soon went their own way. Reuters, instead, followed closely the narrative of ITAR-TASS for a period of roughly 90 days. Given Reuters’ importance to American news, “it is very likely that substantial numbers of American news readers were exposed to Russian’s narratives in their daily news consumption”, Watanabe concludes.

The results do not suggest Reuters sought to collude with the Russian state to spread the Kremlin’s narrative, the author emphasizes. Rather, lack of resources may have made the agency more dependent on Russian sources, which AP and AFP were -due to their relationships with the American and French states, respectively- aligned to reject, Watanabe suggests.

The article “The spread of the Kremlin’s narratives by a western news agency during the Ukraine crisis” was published by The Journal of International Communication . It is available online (abstract free).