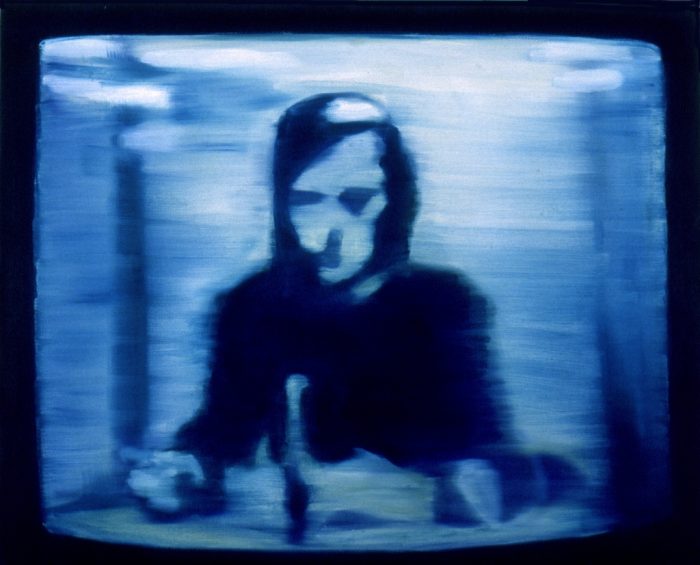 The researchers randomly selected a sample of 401 portraits of reporters and news anchors, published on the websites of local television stations. The journalists were then coded according to their physical features – which race they represented, and how old and how attractive they appeared.

In numbers, men and women were represented roughly equally. The proportion of White journalists was slightly higher than their overall share of the American population, but this difference was not statistically significant. There were, however, notable differences in appearance between men and women, and between Whites and people of color.

Female journalists in the sample were found more attractive and to display fewer signs of aging. It is worth to note that most of both men and women were youthful and attractive – but features such as grey hair, balding, wrinkles and overweight were more common in men than in women. The researchers also estimated the journalists’ ages, and women generally appeared much younger.

The results suggests that women and people of color are expected to adhere to more strict -White- standards of beauty than their male colleagues, if they desire to be seen on-air. This skews the public perception of people that matter – in other words symbolically annihilating older women and people with non-White features.

The article “The faces of local TV news in America” was published by the journal Feminist Media Studies. It is available online on the publisher’s website (abstract free).