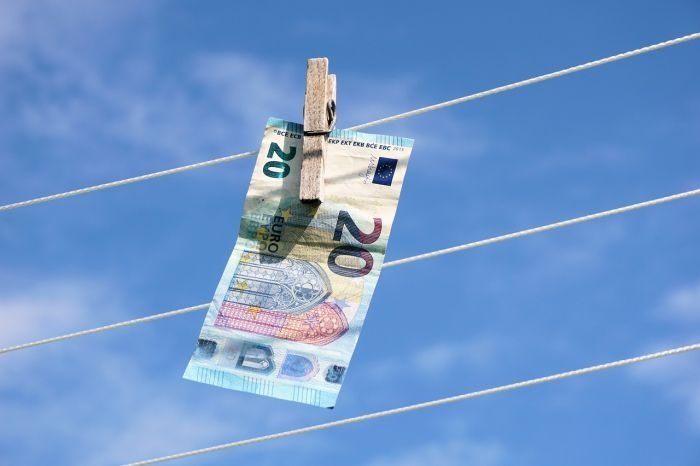 The research is based on qualitative interviews with six investigative journalists from four news organisations in Sweden and Norway, and a review of news reportages  from five news organizations during 2008-2016.

Without investigative journalists, the telecom corruption would have continued more freely and for much longer, the authors write. Cooperation across borders and media organizations was also important in the case. In a competitive media environment, this kind of cooperation is quite rare.

Most news organizations don’t have the resources nor competence to carry out big investigations, researchers conclude. This was also the case with Uzbekistan, where a limited number of journalists from only a few media outlets did most of the work. However, even a few media disclosures can have consequences that lead to more societal impact: other media following up, political enquiries and court decisions.

The article “Disclosure of Scandinavian telecom companies’ corruption in Uzbekistan” was published in the European Journal of Communication and is available online (free abstract).