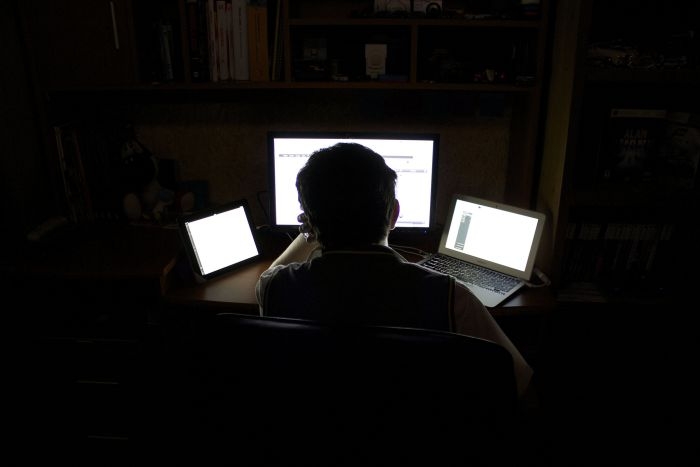 News consumers largely value online news sites based on their offline legacies, a report published by the Reuters Institute for the Study of Journalism (RISJ) states. The report was produced by Kantar Media consultancy group as a part of RISJ’s annual Digital News Report. Audience members were interviewed in focus groups in four countries: the US, UK, Spain, and Germany.

According to the study, most audience members have a “go-to” news site, which they have selected based on the legacy of the website’s original platform. For example, BBC’s website is highly appreciated by many, in large parts due to its venerable offline legacy. Overall, established news outlets were trusted more: even online-only news providers were trusted more, the longer track records they had.

The report “Brand and trust in a fragmented news environment” is freely available on the RISJ website.