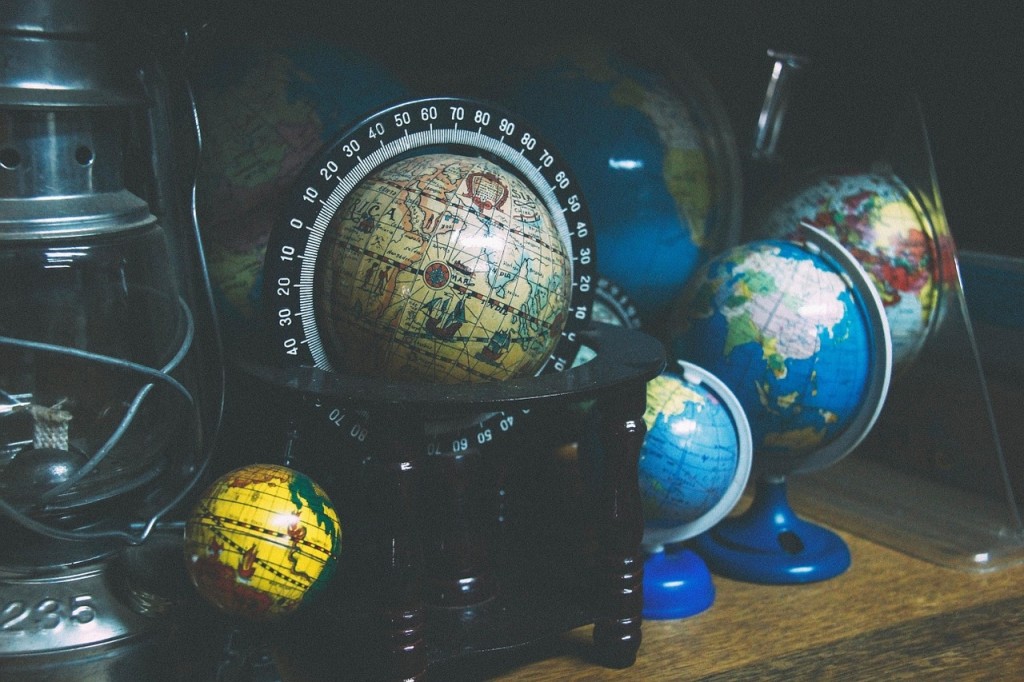 The common public sphere, relevant to the European Union, is best described by a discursive public sphere theory, argues Stefanie Walter of University of Mannheim, Germany. Walter compared the pre-collected PIREDEU dataset of European media to three theoretical public sphere models: the liberal, the participatory and the discursive model.

In each model media coverage represents different societal actors in different proportions. Governmental actors were found to be dominant throughout the PIREDEU corpus, which is focused around news on the 2009 europarliamentary elections. According to Walter, this composition most closely matches the discursive model.

While the composition is mostly consistent across the EU, some countries deviate from it. Private citizens were, in some countries, significantly more visible in media than in most others (while still eclipsed by governmental actors). These countries are surprisingly heterogeneous, and previously thought to belong into different journalistic cultures (as described by Hallin and Mancini), Walter notices.

Three models of the European public sphere: An analysis of the actor structure in EU news was published in the journal Journalism Studies. It is available online (free abstract).