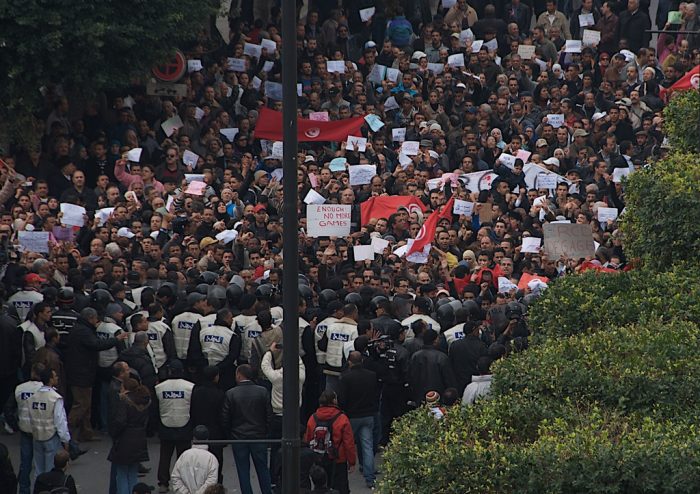 Petra Cafnik Uludağ, of Bilkent University examines how does the concept of revolution as used in the Western media affect reporting about the Arab Spring. A media framing analysis (MFA) focused on The Guardian and The New York Times (2011 – 2013) was conducted.

Based on these attributes the analysis reveals that Western media used the outdated notions of revolution when reporting on Arab Spring. They drew upon the knowledge of great modern revolutions to assess contemporary revolutionary events. The Arab Spring was defined as a non-revolutionary event when it failed to satisfy the preset historically based criteria, the author claims.

The study argues that the concept of revolution as used in The Guardian and The New York Times cannot explain the Arab Spring event.

The article “Beware the winter is coming! Arab Spring in the global media” was published by Critical Studies in Media Communication and it can be found here.