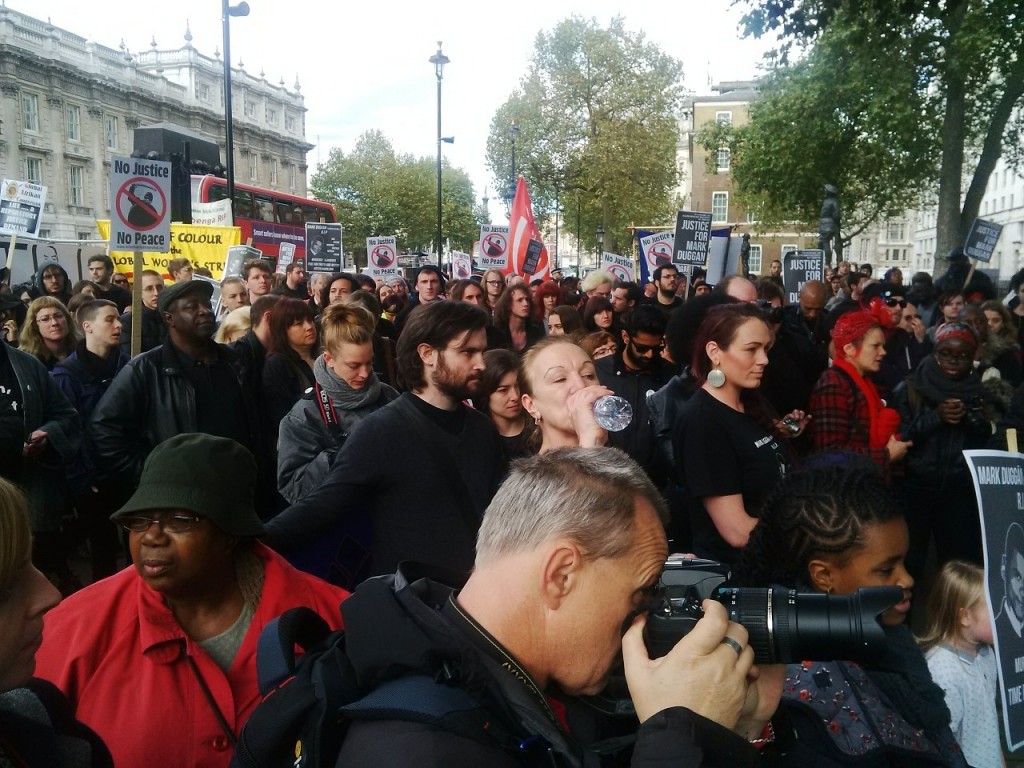 Information activists and journalists differ from each other mainly by their understanding of the nature of knowledge, writes Nina Grønlykke Mollerup, of University of Roskilde. The author interviewed and observed a number of Egyptian journalists and activists, mainly during 2012 and 2013.

According to Mollerup, the journalists and information activists (to whom others may refer to as “citizen journalists”) share many traits, such as educational backgrounds, working methods, and goals. The divisive difference is found in the two groups’ claims to truth.

Journalists argue that being an outside observer provides them with a more objective view of things, while activists see being part of events as guaranteeing them with the most valid information. The two groups and their different takes on reality should be seen as complementing each other, Mollerup concludes.

The article Blurred Boundaries or Conflicting Epistemologies was published by the journal Journalism Practice. It is available online (abstract public).