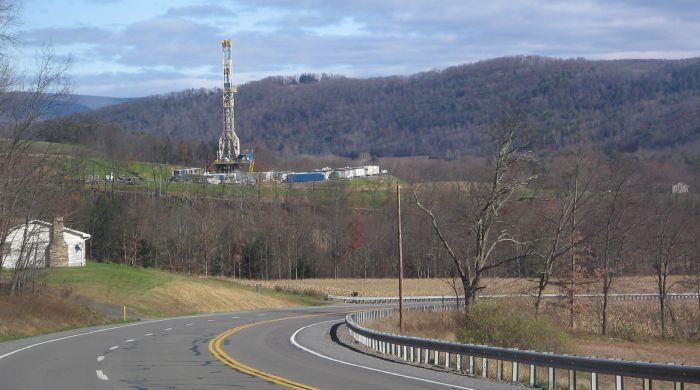 The researchers did an experiment in which they made 88 students read either a narrative or informational newspaper article on the environmental consequences of shale gas drilling in the Marcellus Shale in the United States.

The news format and environmental orientations both have some effects. Considering formats, the narrative type more strongly influenced people’s attitudes, the researchers found.

Narrative news affected people who were already concerned about the environment more than those less concerned. When narratives resonated with people’s prior value orientations, such reports would increase transportation (i.e. immersion in the story), positive cognitive responses, and sympathy towards the topic. Understanding individual differences is critical when researching impact of news narratives, researchers conclude.

The article “Environmental Orientations and News Coverage” was published in the International Journal of Communication and is available online as open access.