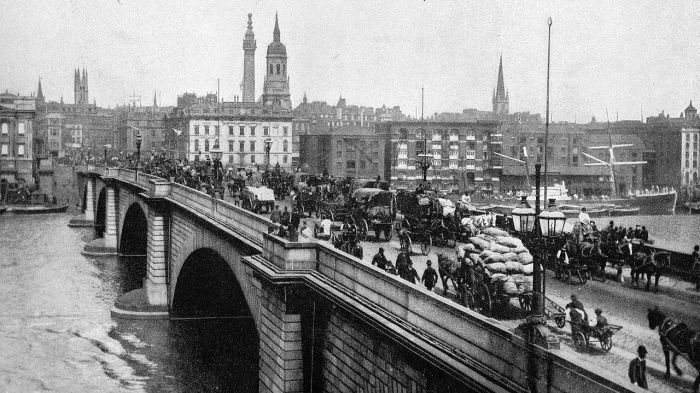 Elite women’s letters in the Times fuctioned as active and targeted public communications. A new study by Allison Cavanagh of the University of Leeds looks at what women’s letters to the editor of the Times during the turn of the 20th century tell us about feminine public identity and the nature of publicity of the that period.

The article studies letters published in the Times in the late nineteenth and early twentieth centuries. At the time changes in society were linked to concurrent transformations in the function of the press. The results of the study show the increasingly mediated nature of women’s work. Also the role of newspapers a central part of the game of reputation management among the elite can be observed. Thirdly, the letters reflect how women formed public identities and claimed cultural citizenship through this arena.

The article “Ladies of the Times – Elite women’s voices at the turn of the twentieth century” was published recently in Journalism Studies. It is available online (abstract public).