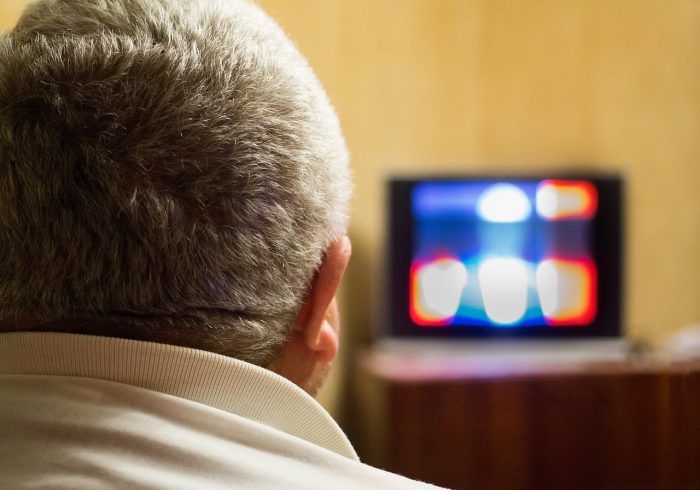 There are no clear differences in to what extent “news seekers” and “news avoiders” are mobilized by election campaigns, Jesper Strömbäck, of University of Gothenburg, writes. Strömbäck conducted a four-wave panel survey with 2 281 Swedes in 2014, when both parliamentary and europarliamentary elections were held in Sweden.

It was Strömbäck’s assumption that the increased news coverage and campaign efforts during elections would increase the audience’s interest and activity in politics. This effect was expected to be stronger on those, who did not actively seek news during periods of routine coverage (i.e. news avoiders).

A mobilization effect was noticed on both news avoiders and seekers. The news avoiders’ attention to political news and propensity to discuss politics significantly increased during elections. These mobilization indicators increased notably more for news avoiders than news seekers, thus in small part “leveling” the situation. Still, in total the groups’ differences were ambiguous.

In the end, news seekers were more mobilized both before and after elections campaigns, the author discovered. Furthermore, when the changes to all mobilization indicators are considered, the leveling effect of election campaigns “should not be overestimated”, Strömbäck concludes.

The article “News Seekers, News Avoiders, and the Mobilizing Effects of Election Campaigns” was published by the International Journal of Communication. It is freely available online (open access).