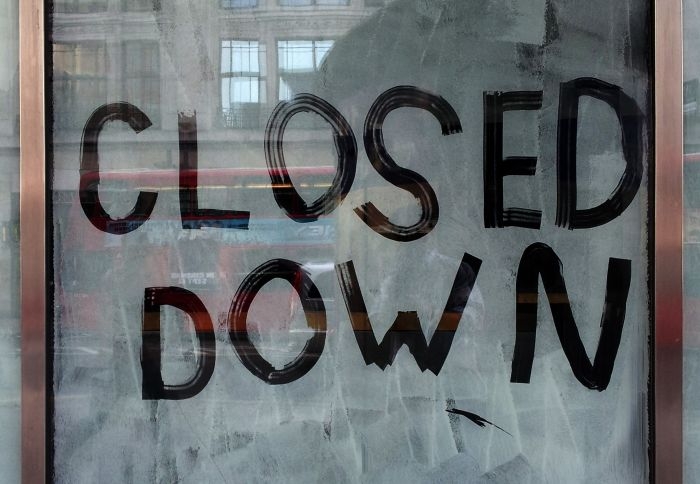 Dutch newspapers present a more negative picture of the economy than what the situation actually is. Alyt Damstra and Mark Boukes, of the University of Amsterdam, studied the impact of economic news on people’s economic evaluations and expectations.

The better the economy performs, the less journalists write about it, the results show. Worsening economy leads to more negative news. On the contrary, an improving economy does not lead to more positive coverage, though.

There is a need to distinguish between people’s retrospective and prospective judgments. Media does not affect people judgments about the past, the authors found. These were only shaped by real economic development. When evaluating the future, economic news does matter. The volume of news and the negative sentiment of the content both lead to increasing levels of pessimism, Damstra and Boukes write. Unfortunately, positive news does not have the similar countereffect.

“People’s economic expectations tend to be distorted in a negative manner, especially in times of economic distress“, the researchers conclude. The expectations have consequences for economic behaviour and political preferences.

The article “The Economy, the News, and the Public” was published in Communication Research and is freely available on the publisher’s website (open access).