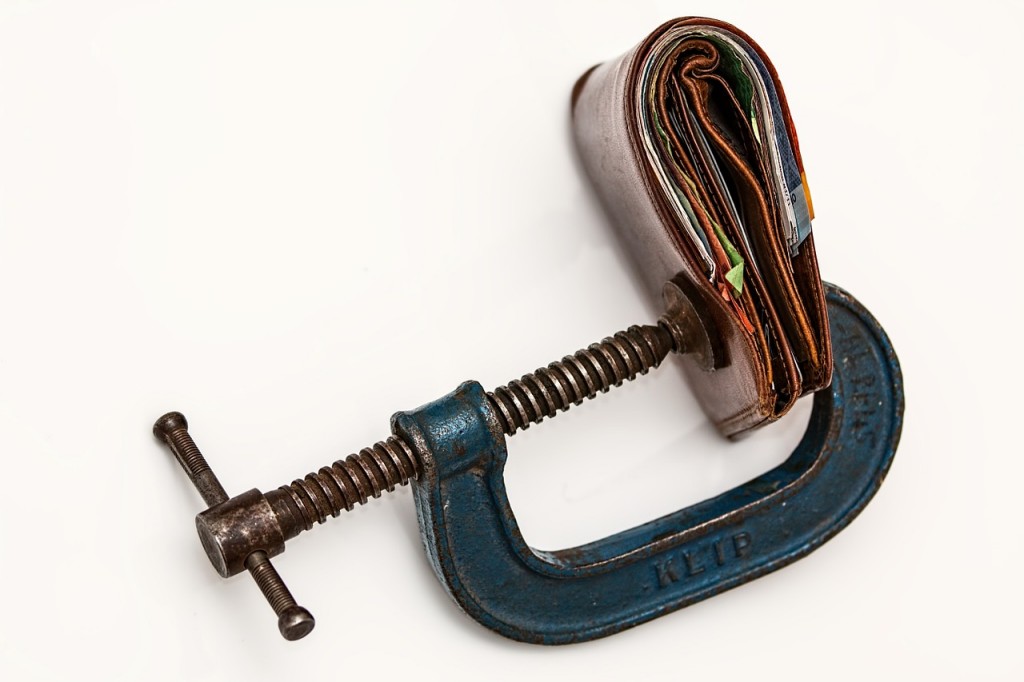 News on economy, especially in times of downturn, affect the audience’s expectations of future economic prospects, writes Juliane Lischka, of University of Zürich. The author studied thousands of news pieces from three German television channels and one tabloid newspaper. Lischka compared the tone, volume and consonance of the news to economic indicators and public expectations, all collected over the years 2002-2011.

Higher volume of news, usually present during times of economic trouble, was found to affect the public more than a smaller, even if more consonant newsflow. The news themselves appear to follow the lead of economic indicators, such as GDP statistics. Finally, the public’s economic sentiment seems to accurately predict future economy better than any official indicators, Lischka concludes.

The analysis was published as an online-first article of the journal Journalism & Mass Communication Quarterly. It can be accessed here (abstract public).