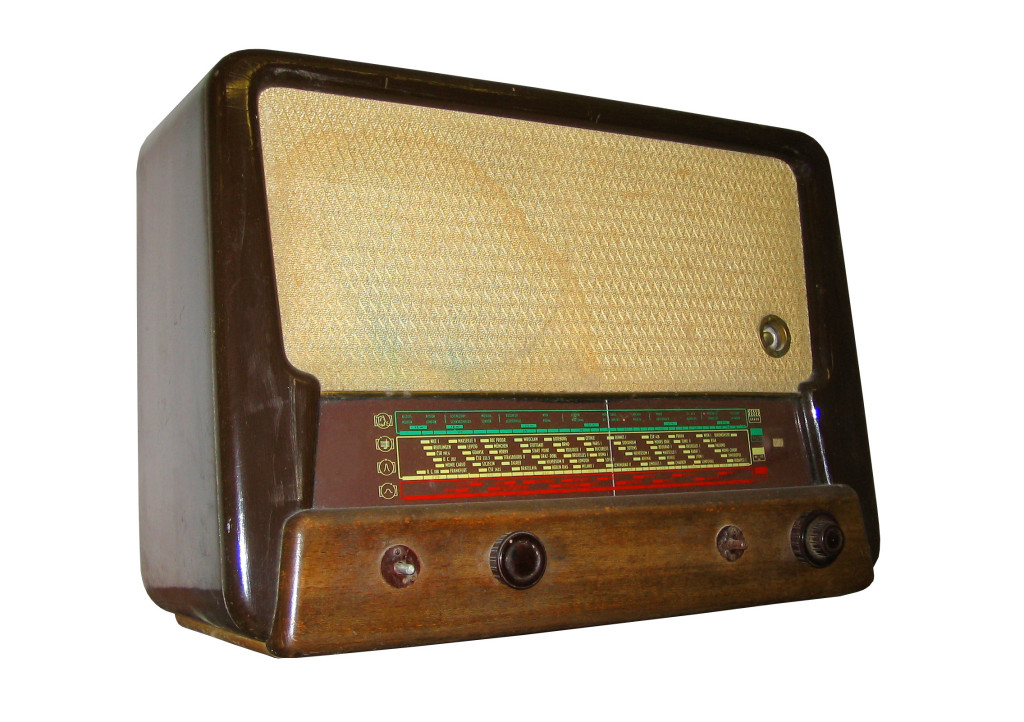 The 1940 Norwegian campaign spelled the failure of BBC’s German-language propaganda efforts, writes Stephanie Seul, of University of Bremen. Seul took a look at how the relationship between the UK government and BBC evolved from 1938 to 1940, and how this affected the BBC’s German service.

BBC had begun broadcasting directly into Germany, in German, in 1938 to make sure the German people got to hear a speech delivered by Britain’s prime minister at the time, Neville Chamberlain. This infuriated the German government, but the BBC persisted, encouraged by their respective government.

At first, BBC insisted on retaining its fabled objectivity and neutrality. However, the British government was able to, behind the curtains, persuade the corporation to take a certain, propagandistic approach. This still resonated, to some degree, with the German populace. However, when the government begun imposing direct control over BBC’s output, the propaganda broadcast in German became more obvious.

When the British and French military operation in Norway ended up in defeat by the Germans, the BBC propaganda seemed too detached from reality to be taken seriously by the Germans. The author attributes a lot of this failure to the shortcomings of the British government, both in understanding the German people, and the use of propaganda.

Seul’s findings were published in an online-first article of the journal Media History. It can be accessed here.