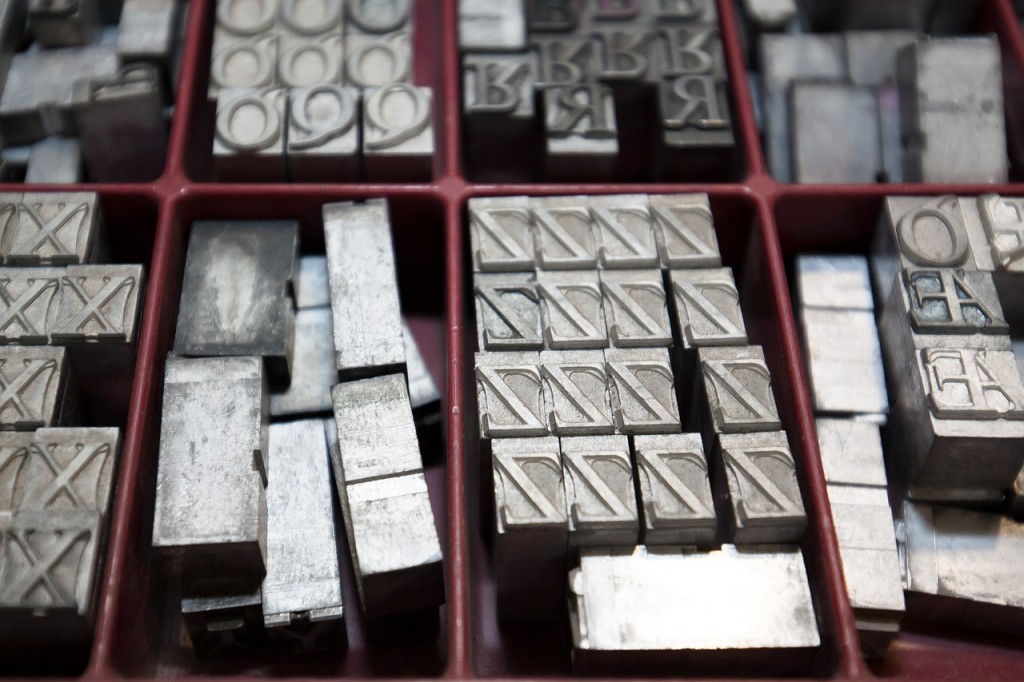 Very few sources have remained of the earliest Irish journalists associations, writes Mark O’Brien, of Dublin City University. He has composed an overview of the history of journalistic professionalization in late-19th century Ireland. This account is mostly informed by the only surviving literary sources, mentions in contemporary newspapers.

The 1880’s were, like many other decades in Irish history, tumultous times. Sharp political divides along nationalist-unionist lines split the public, the papers and the journalists alike. To foster professional unity, the Association of Irish Journalists (AIJ) was founded in 1887. It was born from the rejection of the National Association of Journalists of Great Britain, established three years earlier.

For a few years, the AIJ was able to contain its internal divides. In 1889, however, a contingent of some 30-odd journalists split from the association amidst allegations of dragging the AIJ into politics. The departees were of the unionist alignment, leaving over a declaration given by the association, interpreted to be nationalist in tone.

Both the AIJ and journalists that had rejected it later joined the London-based Institute of Journalists. This brought all Irish journalists back under one roof from 1890 onward. The Institute’s influence lasted until early 20th century. That was when labour issues became more important than professionalization, which the Institute had focused on. National Union of Journalists was founded in 1907, and it soon came to represent all UK journalists.

O’Brien’s research was published as an online-first article of the journal Journalism Practice. It can be accessed here (abstract public).