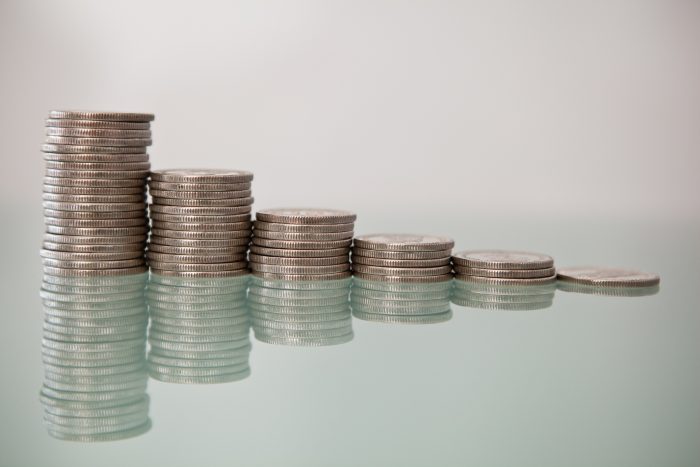 The article reports on the findings of a research project about humanitarian news organisation Integrated Regional Information Networks (IRIN) as it transitioned from being funded by the United Nations to a private Jynwel Foundation. The study took place between November 2014 and November 2015.

Significant changes, for example, in the quantity, length, and format of IRIN’s outputs was discovered. However, there was no evidence to suggest that the Jynwel Foundation had any direct influence over IRIN’s editorial decision making. Some indirect influence was detected. The most significant factor behind many of the changes to IRIN’s work was new pressure to maximize audience reach, the authors write.

The article “Donor Power and the News: The Influence of Foundation Funding on International Public Service Journalism” was published by The International Journal of Press/Politics. It is available here.