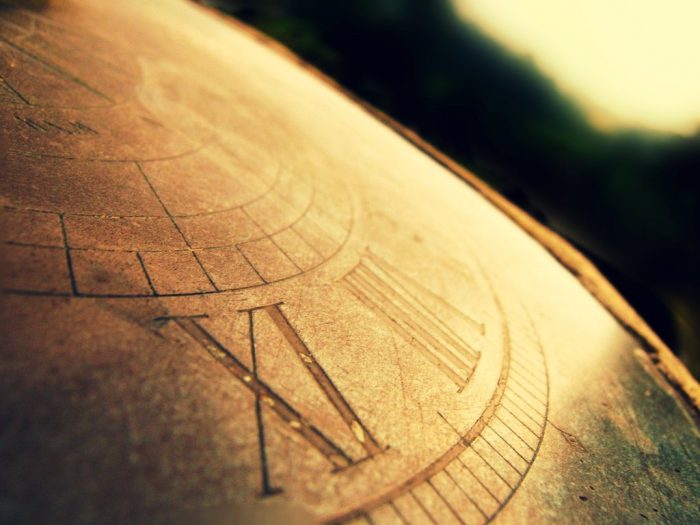 News texts represent and share the most newsworthy events through familiar and conventionalized ways of communication in a specific society, write Afrooz Rafiee, Wilbert Spooren and José Sanders, all of Radboud University.

The authors state that journalistic conventions must be defined through a bottom-up approach based on the needs and cultural codes of the audience.

The article “Culture and discourse structure: A comparative study of Dutch and Iranian news texts” was published by Discourse & Communication and it is available here (abstract public).