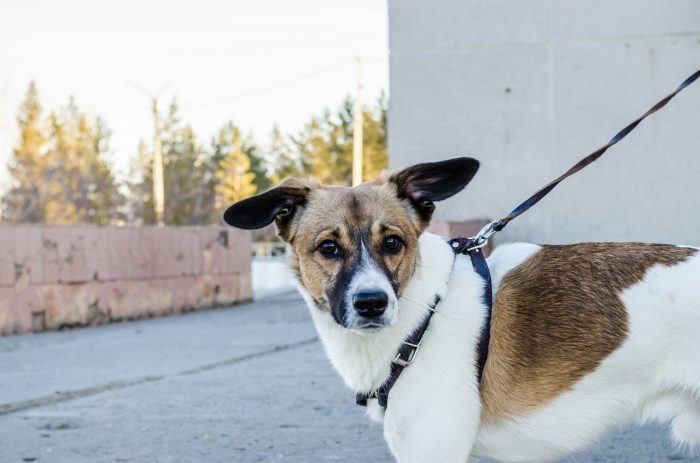 International news events are covered differently in different countries, but is it because of media logic or international relations? Titus Hjelm and Ülane Vaher, both of University College London, investigated the question by analysing 125 Estonian, Finnish and British news articles related to the so-called “Kohver case”.

The Kohver case refers to a 2014 incident at an Estonian-Russian border crossing. According to Estonian sources, an Estonian Internal Security Service (Kapo) officer, Eston Kohver, was abducted from Estonian soil by Russian Federal Security Bureau (FSB) agents. Russian sources, however, claimed that Kohver was detained for trespassing on the Russian side of the border.

Hjelm and Vaher analysed the subsequent coverage with an eye out for “Finlandisation”. This Cold War era term refers to a situation in which the politics, culture and media of a smaller nation become indirectly affected by a larger neighbor. As the name suggests, Finlandisation originally referred to Finland’s supposed deference to Soviet interests. Does the coverage of the Kohver case by Finnish and Estonian media manifest similar caution towards Russia, the authors ask.

Indeed, Finnish and Estonian news were different from the British narrative, Hjelm and Vaher found. While news in all three countries were empathetic to the Estonian side, both Finnish and Estonian news outlets made attempts to depoliticize the event. Estonian news explicitly claimed that the incident, while unlawful, was not political. Finnish news hardly even recognized the possibility of a political interpretation. The British press, however, drew a strong association between the Kohver case and Russian expansionism elsewhere.

In conclusion, Finnish and Estonian news could be seen as bearing the signs of “Finlandisation”, the authors write. However, it is not the only possible interpretation – and maybe not the most fruitful one either, Hjelm and Vaher suggest.

In the Finnish context, emphasizing Russia’s political motives could be seen as taking a stand in an ongoing debate over whether or not Finland should join NATO. Overtly political framing by the British press could be explained by news value: without this framing, the incident would barely be of any interest in the UK. These different emphases could be explained just as much, “if not more”, with media logic than with Finladisation.

The article “Finlandisation or media logic?” was published by the journal Media, Culture & Society. It is available online on the publisher’s website (abstract free).