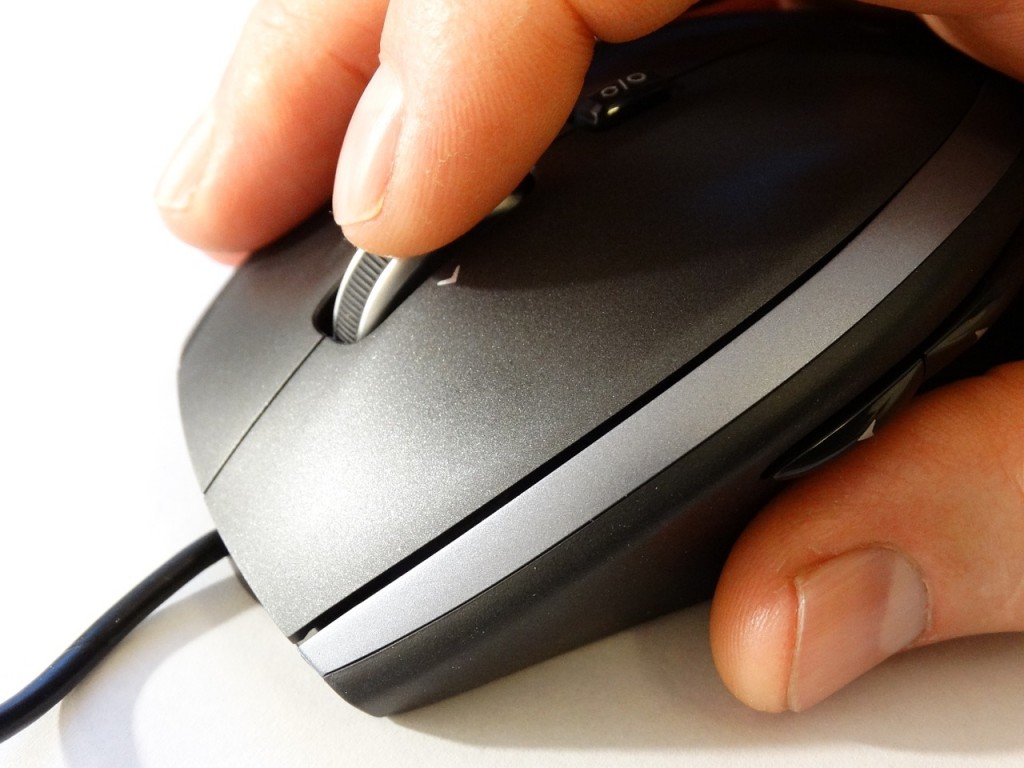 Scrolling is the most common way to transition between the elements within a piece of longform journalism, writes Tuomo Hiippala, of University of Jyväskylä. The author studied twelve long form stories published by four newspapers.

All elements combined, the scrolling in and out of elements was used in roughly 21 per cent of cases. Some combinations, like that of scrolling and zooming, were rare enough to make only single appearances throughout the 206 units wide corpus.

Scrolling was also found out to be the most popular method of transitioning between full-screen photographs and text. Transitions between photographs, however, were most commonly dissolves.

The article The Multimodality of Digital Longform Journalism was published by the journal Digital Journalism. It is available online (abstract free).