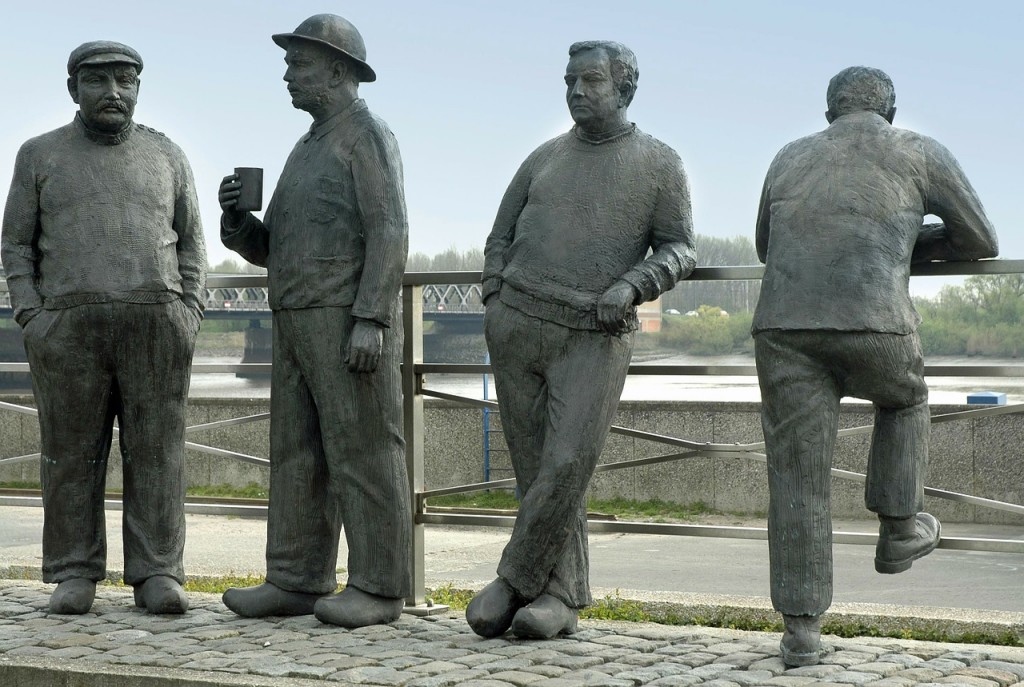 The authors end up recommending a triangulation method in the future, as both strains of research found results missing from the other. In terms of masculinity representations, Baker and Levon found that “black” men were pictured as physically imposing, violent and criminal; “Asian” men were seen as sexual predators yet capable entrepreneurs. “Working class” men were disadvantaged; both “white” and “middle class” men discriminated against in favor of minorities. Finally, “upper class” men were pictured as rude, effeminate and immoral.

The results were published in an online-first article of the journal Discourse & Communication, and it can be accessed here (abstract public).