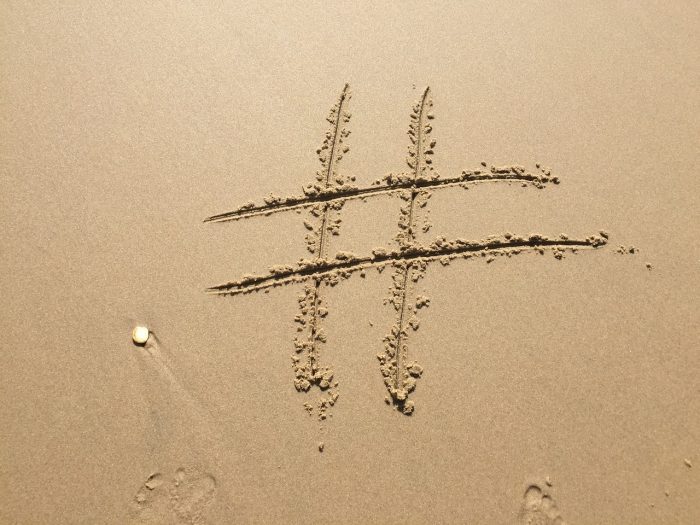 Do journalists and politicians use Twitter hashtags differently? Gunn Enli and Chris-Adrian Simonsen, both of Oslo University, investigated the question by analysing the tweets sent by 10 Norwegian journalists and 10 politicians over a period of ten months. The participants were selected on the basis of them being particularly active on Twitter.

In total, both groups tweeted roughly as much, about 7 messages per day. The groups’ hashtag uses were, however, different. Politicians’ tweets more commonly employed hashtags (some 21 per cent of messages), while journalists used them more sparingly (present in 16 per cent of messages). This could be interpreted as an attempt by the politicians to reach a wider audience beyond their regular followers.

When the authors compared the types of tweets, journalists came out as more original. Out of journalists’ hashtagged tweets 58.4 per cent were original and 26.5 per cent were retweets. In contrast, most of the hashtags spread by politicians came from retweets (47.3 per cent), rather than from original messages (41.4 per cent).

The results suggest politicians are, at least on Twitter, more conformist and ready to attach themselves to already-prominent topics than journalists are, Enli and Simonsen write. Then again, the most commonly used hashtags were almost identical in both groups, mainly relating to existing mainstream media, such as popular TV shows.