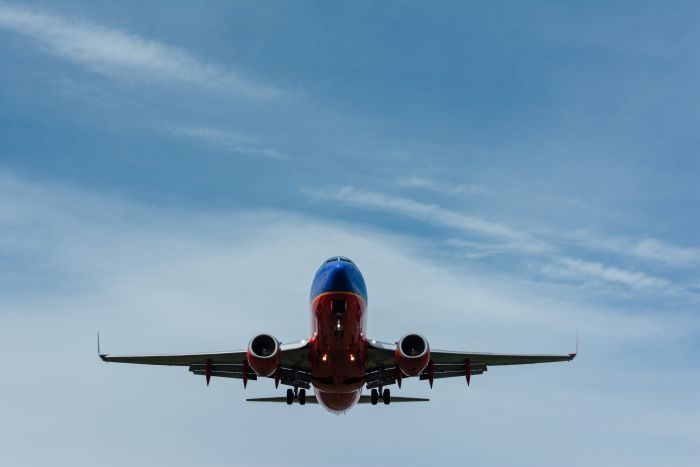 Do the news portray a distorted world image when reporting menace? ask Toni G. L. A. van der Meer, Anne C. Kroon, Piet Verhoeven and Jeroen Jonkman, all of the University of Amsterdam. To answer this, the researchers did a longitudinal study from 1991 to 2015 about media coverage of aviation incidents.

The authors conducted a content analysis of 9443 articles in Dutch newspapers, comparing the news with aviation incidents statistics and air travel behaviour during the time.

They also tested if negative media attention would negative behavioural consequences, that is, less air travel. Shifts in public behavior were negatively associated with media attention in the same month. Real-world statistics on aviation incidents did not seem to explain variation in air travel behavior. “The public’s reactions to aviation risks seem to be primarily driven by processes of social construction and amplification of aviation incidents covered in the news media, rather than by the real distribution of these incidents”, authors argue.

Speaking about the concept of mediatization, the authors raise some issues: “Media logic might exercise influence on other social systems such as patterns in the use of aviation products by the public”. The distorted media reality can be a predictor of public responses instead of reality itself, they conclude.

The article “Mediatization and the Disproportionate Attention to Negative News” was published in Journalism Studies and is available online (free abstract).