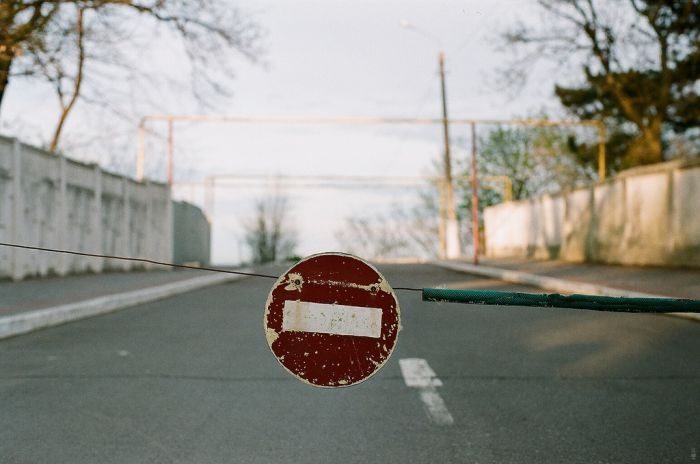 With contradictory strategic narratives from different parties and governments, propaganda and disinformation, Ukraine’s news media environment has been a difficult one to analyze properly.

Joanna Szostek of Royal Holloway, University of London, investigated how Ukrainian people decide where to get their news and what to believe. The author gathered 30 audio-diaries and in-depth interviews with adults living in the Odesa Region in 2016.

Participants used many news sources that with little regard for the quality of the news content, the study found. For example, TV viewers tended to get news from same channel that they watching a movie from. E-mail accounts often guided users to web portals, which then became a convenient way to check the news.

In contrary to these, many decisions about news consuming were also deliberate. Seven participants were explicit about avoiding certain news sources.

Personal experiences, values and priorities play an important role in reception of different narratives. Individuals do not only judge credibility based on whether the facts are right, but also on “whether issues that matter to them are addressed”, the researcher argues.

Participants who sympathized with Russia’s narrative were no more deprived of good journalism than their West-leaning counterparts, the study finds. Russia-leaning participants did not particularly trust Russian sources. Their views were “shaped through exposure not only to the Russian narrative, but also to the fiercely anti-Russian Ukrainian narrative, which infuriated them”, the author writes.

The article “Nothing Is True? The Credibility of News and Conflicting Narratives during “Information War” in Ukraine” was published in The International Journal of Press/Politics and is available on the journal’s site (free abstract) and as a pre-publication version in the University’s repository (open access).