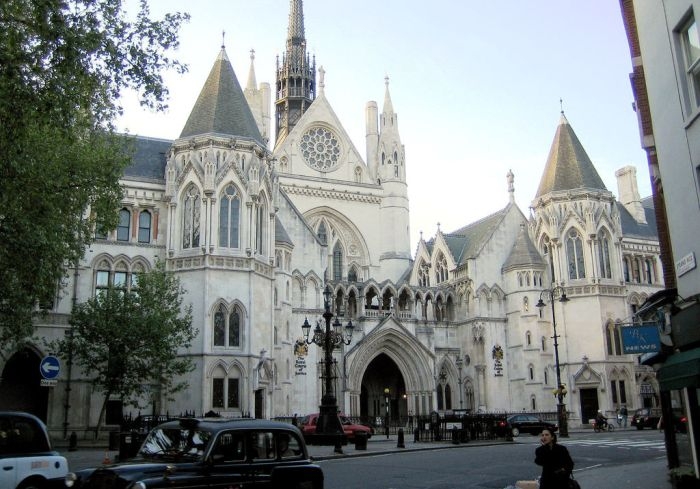 The criminal justice system in England and Wales has faced a lot of criticism and its reputation has been low since the 1990s. The government has lifted the ban on televising trials in order to enhance the transparency of the judicial system. Iñaki Garcia-Blanco and Lucy Bennett of Cardiff University, studied how this issue was debated in British national newspapers.

The authors did a content analysis of coverage between 1984 and 2016, resulting in a sample of 334 articles.

The subject has risen and fallen numerous times across the decades, most coverage coming from broadsheets The Times, the Guardian and the Independent. Looking at who is given a voice in the stories, media professionals and lawyers dominated the debate. About 90% of the articles discussed the implications that cameras in courtrooms could have. Almost half of the stories stated that the public would be better informed when trials would be televised.

Newspapers constructed the issue as a dilemma between increasing transparency, and the risk that justice would become sensationalised, Garcia-Blanco and Bennett write. Over the years, the discussion has been triggered mostly by celebrity or high-profile cases.

Lacking self-awareness, the media largely ignored the processes of video production, and the journalists’ own share of responsibility in the public’s mistrust in the system. Many other key issues of the debate were also missed, the researchers conclude.

The article “Between a ‘media circus’ and ‘seeing justice being done’” was published in Journalism and is available on the publisher’s website (open access).