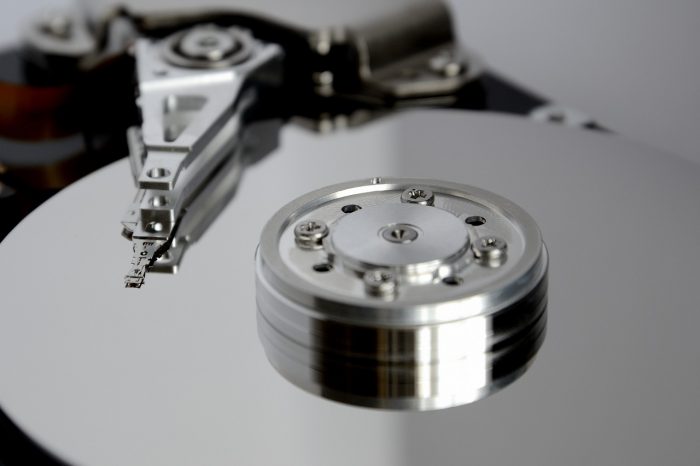 How do data journalists lay claim to the truth? Eddy Borges-Rey, of University of Stirling, investigated the “epistemology of data journalism” in Wales, Scotland and Northern Ireland, which he calls the “devolved nations of the United Kingdom”. Borges-Rey interviewed nine data journalists or data journalism editors who produce localized content in or for the aforementioned regions.

The author suggests a continuum of epistemologies, spanning from the so-called “newshound” to the “techie” approach. Borges-Rey, then, uses three “conceptual lenses” to triangulate the devolved nations’ data journalists’ location on the continuum.

According to the author, data journalism in these regions largely relies on the “existing distinctive epistemological character of the news media of these regions”. While data journalists inevitably move between the newshound and techie approach, they generally land closer to the more traditional newshound end of the spectrum. This choice is in part due to material restrictions, such as lack of time and skilled staff.

The article “Towards an epistemology of data journalism in the devolved nations of the United Kingdom” was published by the journal Journalism. It is available online on the publisher’s website (abstract free) and on the University of Stirling repository (open access).