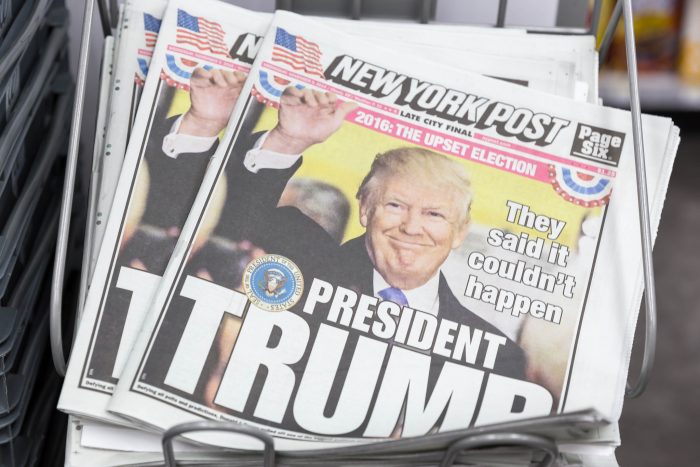 Norman P. Lewis and Stephenson Waters examine how journalists convey the meaning of data journalism to their audiences. The focus of the study is on the words journalists have used publicly to describe data journalism and the prediction-defying elections in 2015 and 2016 in the United Kingdom and the United States. The authors conducted a content analysis of all published news stories over two years in four international news databases.

The results reveal that the phrase “data journalism” was most frequently associated with numerical analysis, but the next most-frequent category was electoral prediction. Data journalism was conflated with electoral prediction by many journalists – especially in the aftermath of the U.K. and U.S. votes. It was also considered as less valuable than using traditional journalistic techniques such as interviews.

According to the authors this raises issues about journalistic culture and the depiction of data as a knowledge generation tool. The results reveal an element of news culture that privileges traditional methods and dismisses unfamiliar evidentiary tools, which risks skewing audience understanding of data journalism, the authors write.

The article “Data Journalism and the Challenge of ShoeLeather Epistemologies” was published by Digital Journalism. It is available here.