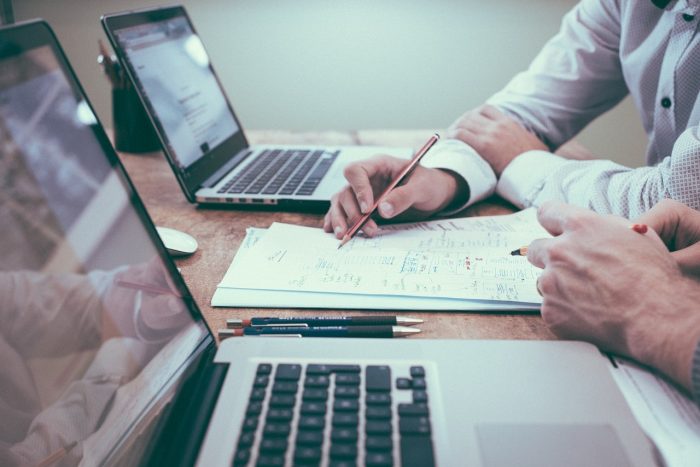 A technology-focused news website Gizmodo ran two stories on Facebook in early May of 2016. They revealed, most notably, how Facebook’s Trending Topics stream was edited by a team of human curators, and how some of them, allegedly, censored politically conservative content.

The stories caused a public outcry, which has now been researched by Matt Carlson, of Saint Louis University. Carlson used three different sampling methods to gather 178 articles relating to the controversy. Carlson’s analysis discovered three overarching themes from the coverage.

Second, some of the coverage dealt with the issues inherent to algorithmic curation. Facebook itself emphasized the role of algorithms over human curators, in an attempt to highlight the method’s alleged neutrality. Commentators disagreed, pointing that algorithms, too, can have bias built into them by their human creators.

Lastly, some articles tied the controversy in to a much larger media critical discourse. For a long time American conservatives have been blaming media for a liberal bias, and now Facebook became part of this discussion. In the process the company became lumped in with prominent news organisations, further underscoring Facebook’s emerging, journalistic role.

The article “Facebook in the News” was published by the journal Digital Journalism. It is available online (abstract free).