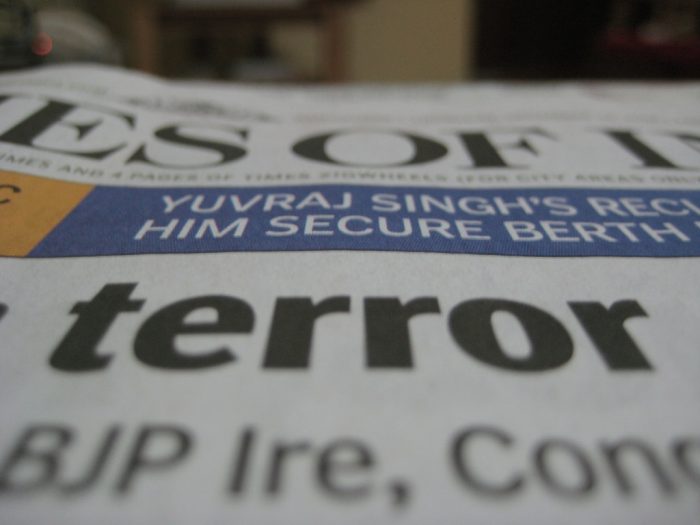 Mohammed el-Nawawy, of Queens University of Charlotte and Mohamad Hamas Elmasry, of Doha Institute for Graduate Studies, explore the coverage of Muslim-perpetrated terrorist attacks committed against Western-majority and Muslim-majority societies. It has been claimed that Western news outlets are more concerned with non-Muslim victims of terror than with Muslim victims.

By using qualitative framing analysis the authors examine The Washington Post’s framing of five terrorist attacks taking place during a five-month period in 2015 and 2016. The attacks were committed in Turkey (two attacks) France, Nigeria and Belgium. The attacks in Turkey and Nigeria were carried out against mostly Muslim victims. The France and Belgium attacks were against non-Muslims.

The results show that when covering the Paris and Belgium attacks, The Washington Post used terrorism frames to structure coverage, humanized victims and drew links between European societies. When covering attacks against Ankara and Maiduguri, the attacks were primarily framed as internal conflicts. The victims of Ankara and Maidugur were also humanized but less than Western victims in Paris and Belgium.

The article “Valuing Victims: A Comparative Framing Analysis of The Washington Post’s Coverage of Violent Attacks Against Muslims and Non-Muslims” was published by International Journal of Communication. It is available here.