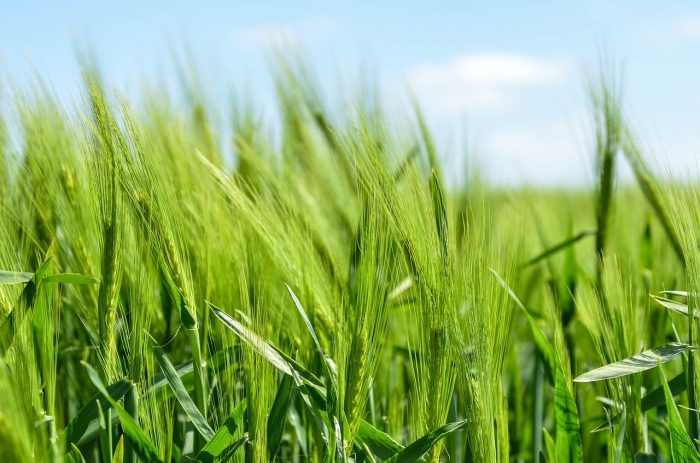 , James Etheridge, Melissa Morgan, and Taylor Hart-McGonigle, all of the College of New Jersey, examines cross-national newspaper coverage of genetically modified organisms (GMO) usage in 19 newspapers in the period of 2004—2014.

By using “community structure” theory the study analyzes how society affects media coverage. One of the authors’ hypothesis was that countries with high vulnerability characteristics, such as high unemployment rate, have more favorable media coverage toward GMO usage in foods, as GM foods are, for example, more affordable.

The article “Comparing Cross-National Coverage of Genetically Modified Organisms: A Community Structure Approach” was published by Journalism & Mass Communication Quarterly. It can be found here.

Edited on 1.6.2017: The picture for this story was changed as per the request of the rights holder of the original picture.