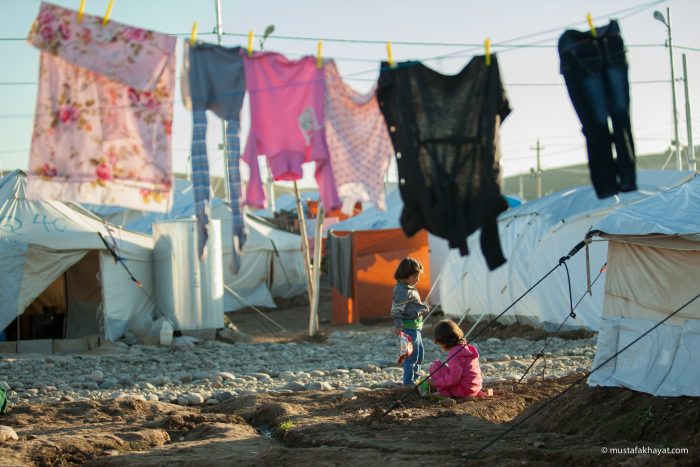 Polls suggest that the great majority of Czech society perceives irregular migrants as a threat to their country. It also seems that their attitude towards migrants has been influenced by some indirect sources of information, such as the news media, write Michal Tkaczyk, of Masaryk University.

The author conducted a content analysis of the news stories published by three Czech online news portals to examine the extent and the way in which images of a ‘threat’ and the appeal to security were present in the media coverage of the European migration crisis.

The results reveal that in the coverage, migrants occurred mainly as general objects of reference in political speeches and policies rather than fully-fledged actors in news stories. The news portals also gave prominence to qualities like urgency, extraordinariness, overload and insecurity.

The findings of the study show that the crisis was depicted mainly as a burden to the state or as a security threat. The coverage was also heavily relied on institutional sources and on the content of Czech Press Agency.

The article was published by Communication Today and it is available here.