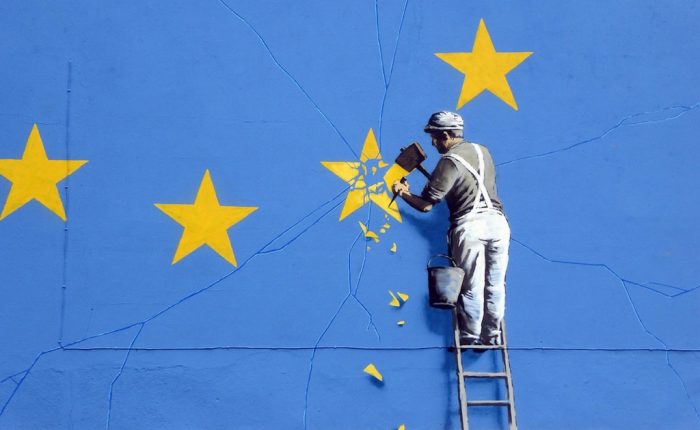 Authors did a systematic content analysis of main evening news bulletins during the 10-week campaign, looking at issues, sources, and statistical claims made by campaign actors, as well as studying operational limits and political consequences.

News broadcasts kept a quite strict balance between issues and opposing Leave and Remain actors, the study found. The binary was however politically imbalanced, giving much more emphasis to right-wing views. The coverage was dominated by the rivaling sides arguing over statistical claims. Journalists were reluctant to challenge or contextualise claims made by different actors, the authors write.

The reliance on claims and counter-claims by leading Conservative politicians did little to advance public understanding of the EU, the article suggests. The authors argue for a more evidence-driven approach to impartiality. This means that journalists should have the editorial freedom to verify and challenge campaign claims.

The article “Impartiality, statistical tit-for-tats and the construction of balance” was published in European Journal of Communication and is available online (open access).