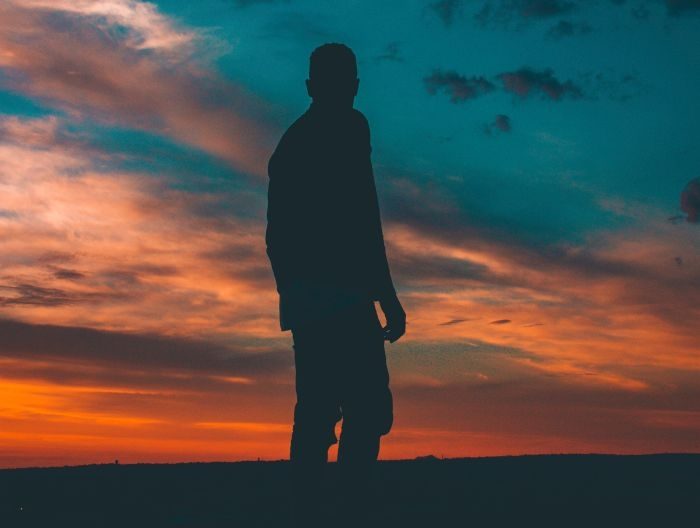 South Africa has experienced radical social transformations since the end of White minority rule (apartheid) in 1994. The media have played an important role in framing issues of race and class, constructing meanings also about the growing black middle class. The new research article about the topic was written by E. Dimitris Kitis of the University of the Witwatersrand, Tommaso M. Milani of the universities of University of Gothenburg and Witwatersrand, and Erez Levon of Queen Mary, University of London.

Researchers studied collocates, i.e. sequences of words, of ‘black middle class’, ‘black diamonds’, ‘clever blacks’ and ‘coconuts’ appearing in 20 South African newspapers from 2008 to 2014. The results were classified according to semantic categories.

Quite surprisingly, the metaphors used and discourses found portray mainly negative images of wealthy Black people. Positive images coexist and are intertwined with very negative and problematic ones. Some of the terms that are clearly used as pejorative, such as ‘coconuts’, are sometimes re-signified by individuals for a more positive use, the authors find.

“Although terms like ‘black diamonds’ continue to reflect ‘traditional’ racist notions of deficiency and deviancy, there are also emergent categories such as ‘clever blacks’ which, on the surface, maintain a favourable image” of the black middle class, they argue.

Authors authors conclude that “we cannot treat categories like race and class as separate and discrete axes of privilege or subordination, but must instead examine the ways in which they mutually constitute one another in specific sociopolitical contexts”.

The article “‘Black diamonds’, ‘clever blacks’ and other metaphors” was published in Discourse & Communication and is available online (free abstract).