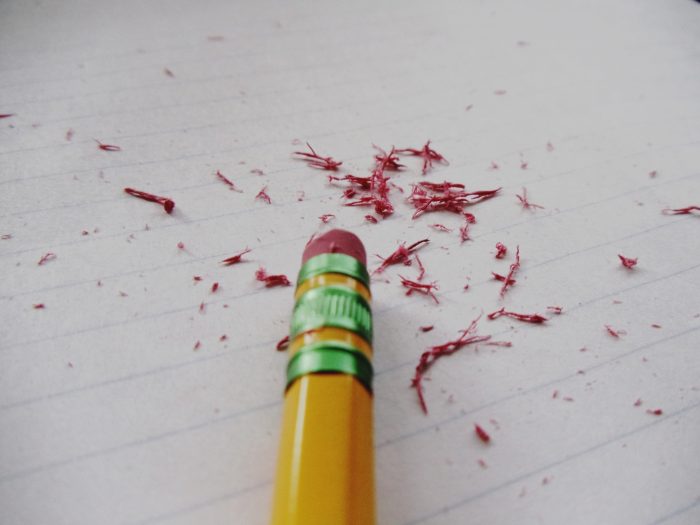 According to Bauer, conservative views were often discredited -as in Carey’s 1974 essay- as unfounded “attacks”. This was a way for the news media to deflect conservative critique at the time, and this stance was later adopted by journalism historiography. The refusal to accept the legitimacy of these views contributed to the widening divide between conservative Americans’ views and the mainstream news media – a divide that is extremely pertinent today, Bauer suggests.

Journalism research should accept and incorporate conservative media critique as part of American journalism’s history – not as misinformed attacks but as what it was intended: attempts to foster more critical readership of journalism that was perceived as lacking, the author concludes.

The essay “Journalism History and Conservative Erasure” was published by the journal American Journalism. It is available online on the publisher’s website (abstract free).