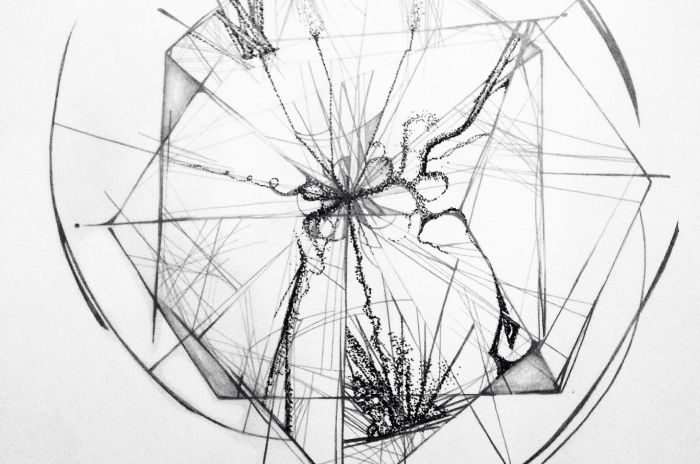 The conflict reporter as we know it is a threatened species, a new study argues. Marte Høiby and Rune Ottosen, both of Oslo and Akershus University College of Applied Sciences, studied how journalists respond to a degraded security situation in conflict reporting and mapped editorial practices and policies for journalists.

73 journalists and 27 editors in Nepal, the Philippines, Uganda, Nigeria, Tunisia, Nicaragua and Norway were interviewed. In addition, in-depth interviews were done for Norway and the Philippines.

The editors and journalists in seven countries have experienced threats to their safety to a greater extent than 5 years ago, the results show. Contemporary warfare has brought news rules also to reporting. This often means less presence and more journalistic coverage based on second-hand observation, the authors write.

The legal protection of journalists at work is often compromised. Attacks against journalists and not punishing perpetrators challenges journalists’ role as a watchdog. Critical reporting of international law in relation to ongoing conflicts is also needed.

“The complexity of contemporary international wars contributes to obscuring the role of journalists”, the authors conclude.

The article “Journalism under pressure in conflict zones” was published in Media, War & Conflict and is available online (abstract free). Read also the 2015 report “Journalism Under Pressure” on the same topic (free access).