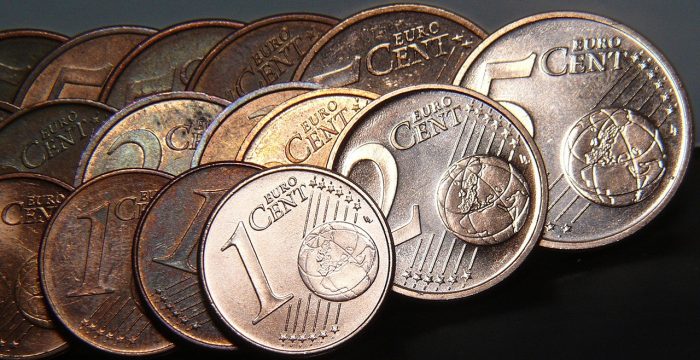 Could a common problem help create a shared public space that spans different, affected countries? Giovanni Barbieri and Marco Mazzoni, both of University of Perugia, with Donatella Campus, of University of Bologna, studied the question in the light of the recent “Euro Crisis” (author names not in original order). They analysed over 10 000 news articles, published by 40 newspapers in 10 European Union member states.

The articles were coded according to the articles’ framing of the crisis: who suffers the most, who is responsible for solving the problem, what is the root cause of the crisis? These frames can be arranged to a high number of combinations, but only four had significant explanatory value, the authors noted. These four combinations, or “factors”, were then used to map the positions of different newspapers, newspaper types, political leanings, and newspapers from different countries.

As expected by the authors, the newspaper coverage of the Euro crisis was usually fairly consistent within countries. For example, British and Greek newspapers were polar opposite regardless of the papers’ political leanings. The newspapers’ type (e.g. tabloid or a business paper) did have an effect, but it was less significant than “national belonging”, the authors found.

As British and Greek papers were opposites, some countries were very like-minded. Namely, Belgian and Dutch papers’ representations of the crisis were quite similar, as were those of Polish and French newspapers. Coincidentally, both Belgian and Dutch newspapers’ representations were unusually diverse when compared to rest of the sample: in these countries, national belonging had less of an unifying effect.

The article “How the EU member states’ press represented the Euro Crisis” was published by the journal Journalism. It is available online on the publisher’s website (abstract free).