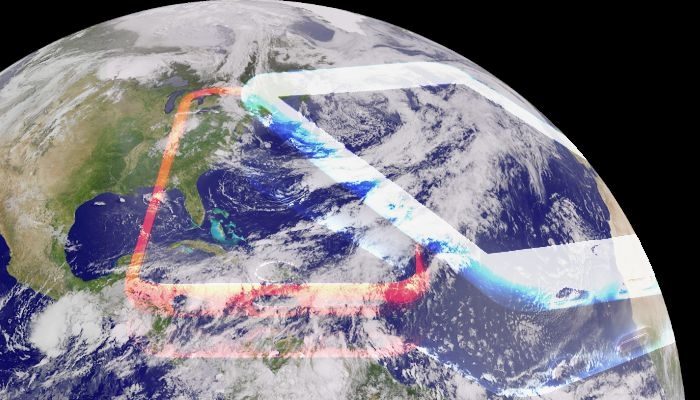 Teresa Nozal Cantarero and Ana González-Neira, of The University of A Coruña, and Elena Valentini of Sapienza University of Rome, looked at 148 news applications from 20 newspapers in 10 different countries. They analyzed 81 apps for smartphones and 67 for tablets, studying the multimediality, interactivity and commercialization of the apps.

The researchers compared apps in three different media systems: the Democratic corporatist (such as Belgium and Germany), the Polarized Pluralist (e.g. Spain and Italy) and the Liberal model (e.g. US and UK).

The Democratic model is the only one to see a rise in the number of native apps between 2014 and 2016. Newspapers in the Pluralist system have done less innovations than media in the other two systems. Video consumption was highest in countries belonging to the Liberal model. Comparing platforms, interactivity is usually greater on smartphones than on tablets, the study finds.

Newspapers’ commitment to the tablet and smartphone tends to be conservative, the researchers state. The content is also mostly dependent on pre-existing print and web-based media. The researchers argue that media systems have become more complex in the digital scenario, in which news apps have an important role to play. Crossplatform management of content and multichannel strategies of companies are still weak, the authors conclude.

The article “Newspaper apps for tablets and smartphones in different media systems” was published in the journal Journalism and is available online (free abstract).