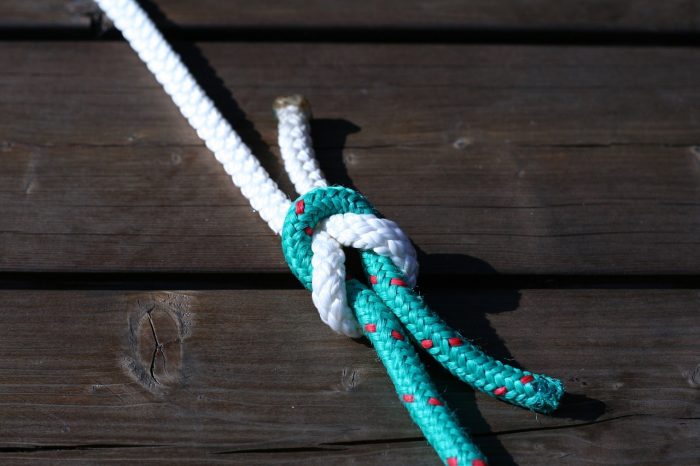 What are the benefits of collaborative journalism projects? Jennifer E. Moore and John A. Hatcher, both of University of Minnesota, report on a storytelling project carried out in and around the city of Duluth, United States.

Entitled One River, Many Stories, the project sought to collect and publish stories revolving around the St. Louis River. The researchers recruited local media, bloggers, advocates and other interested locals to both come up with ideas and create stories. Moore and Hatcher participated in the project, took notes and interviewed other participants.

Hundreds of contributions were created and published during the project, from traditional news articles to blogs posts, art exhibits and stage plays. Many participants emphasized the project as a pleasant and an empowering experience. The communal approach encouraged many to participate, and the overarching theme -St. Louis River- forced them to step out of their field of expertise and collaborate with new people.

Several traditional media outlets took part in the experiment, but not equally. The local public service television station collaborated actively with non-professionals in creating new content. Private media, however, participated in a more insular manner: writing stories on the project theme, but with minimal collaboration.

Even the less-engaged newsrooms viewed the project positively. According to interviews, only the lack of resources kept said media from setting up more elaborate collaborations. Some of the non-professional participants found the project so useful they are planning to continue it even after the intervention staged by Moore and Hatcher is over.

The article “Disrupting Traditional News Routines Through Community Engagement” was published by the journal Journalism Studies. It is available online on the publisher’s website (abstract free). Further information on the project itself is available on the One River, Many Stories website.