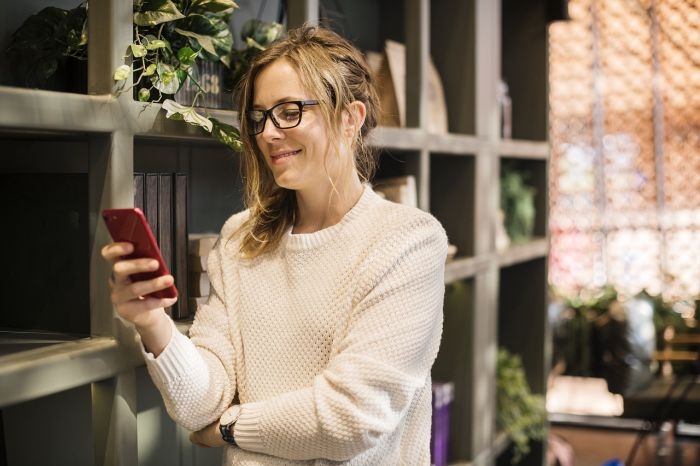 How do people share and talk about news in private social media groups? ask Joëlle Swart and Marcel Broersma, of the University of Groningen, and Chris Peters, of Aalborg University Copenhagen (authors not in original order).

In their new study, researchers looked at the role of news by studying six focus groups consisting of people who know each other offline. They communicate regurlarly through private Facebook or WhatsApp groups. Two of the groups were work-based (IT customer service workers, secondary school teachers), two were related to leisure (a women’s soccer team, a fraternity) and two were were organized geographically (neighbours, local volunteers).

The communities with weaker ties generally tended to be more news-centred, the authors found. Both work-related groups frequently shared news stories, in and outside working hours.

When deciding whether or not to share news within the community, certain aspects were seen as important. Communicative aims of the groups, along with perceived control over privacy and the presence of clear norms were central to these decisions.

For the locality-based groups, the exchange of news was motivated by their desire to foster and maintain their sense of community. Also for the groups based on leisure, , the norm was to keep conversation positive and non-controversial, strenghtening the group’s sense of community.

The purpose of the group also affects the communication. Of the work-related groups, the IT colleagues engaged in playful debate about political issues, a practice which would have likely have been considered inappropriate within the group of teachers, who used WhatsApp as a tool for news curation.

The article “Sharing and Discussing News in Private Social Media Groups” was published in Digital Journalism and is available on the publisher’s website (free abstract).

The same authors also published another article on the topic in New Media & Society. The article “Shedding light on the dark social: The connective role of news and journalism in social media communities” is freely available online.