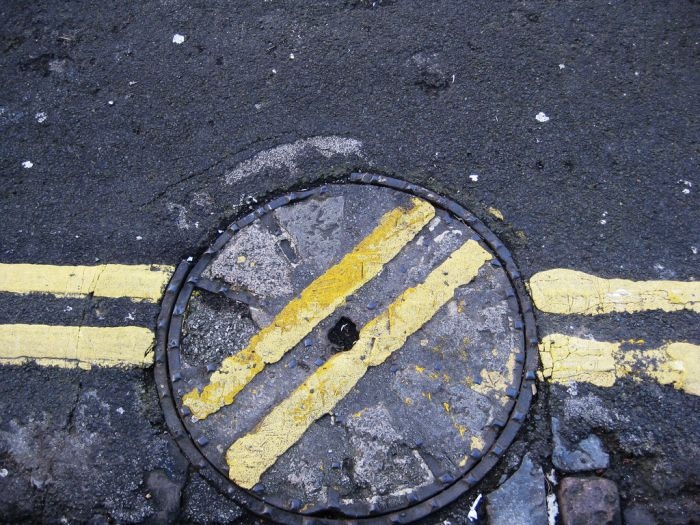 David Coppini of the University of Denver, and German Alvarez and Hernando Rojas, both of the University of Wisconsin, studied the relationship between media exposure, perceptions of inequality, and political outcomes. They did a survey for a representative sample of the Colombian adult population (n = 1 031).

News consumption had a negative relationship with perceptions of inequality, the analysis shows. The more people were exposed the news, the more unrealistic were their perceptions on inequality. Surprisingly, being exposed to TV entertainment gave respondents a more vivid picture of the gap between the poor and the rich in the country.

Based on the results, mass media exposure has a more profound on effect on a citizen’s perception of inequality than personal interactions. And the more inequality citizens perceive, the more they think the actual income distribution is unjust, the results also show.

“Colombians think they live in a country that is much more equal than it is in reality”, the authors conclude. How could news outlets better achieve their role of informing public? they ask.

The article “Entertainment, News, and Income Inequality” was published in International Journal of Communication and is freely available online (open access).