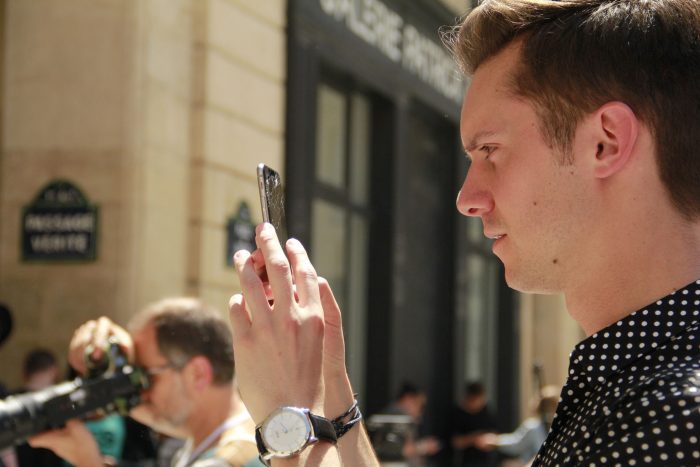 New article by Arne H. Krumsvik, of University of Oslo and Westerdals Oslo School of Arts, looks at the strategic priority of approaches towards user involvement in digital news media and how these are changing over time.

A series of surveys were conducted among editorial staff. The results show that from 2012 to 2015 the role of users has been reframed from co-producers to distributors.

According to the author, promotion and business development gain significance at the expense of the traditional focus on user participation to ensure the media’s social role. The author also notes that the approaches increasing in importance are not likely to challenge the journalists’ professional role.

The article “Redefining User Involvement in Digital News Media” was published by Journalism Practice and it is available here.