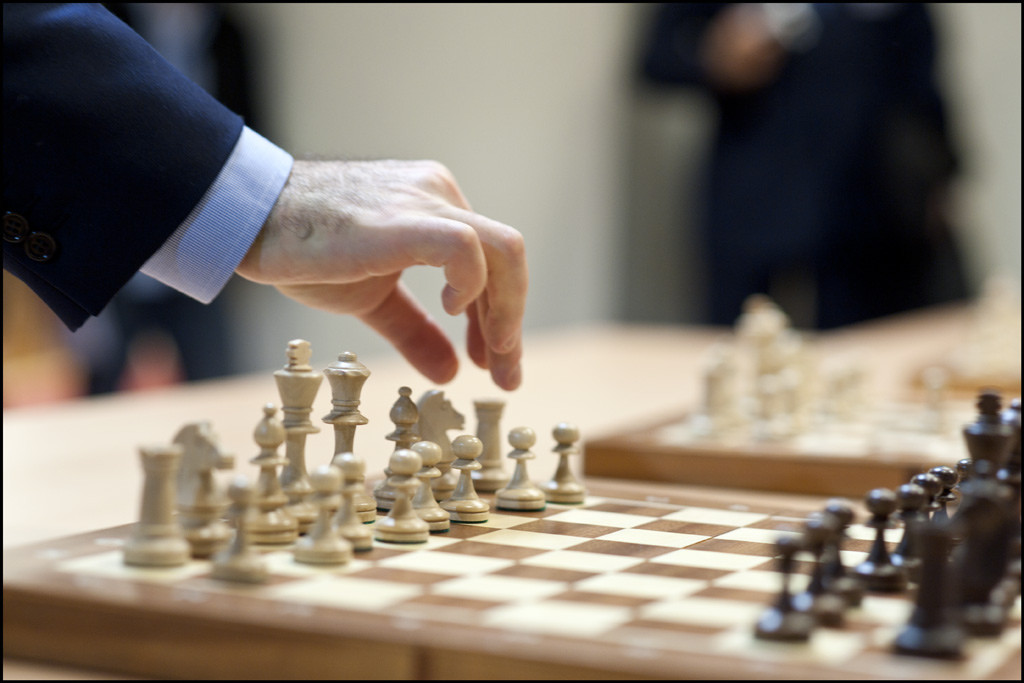 Nordicom Review 36:1 has just been published. The issue opens with editor Ulla Carlsson‘s introduction and parting words – Carlsson has been involved with the Review since its beginning in Spring 1981. Read her parting words here, in pdf.

In the first article, Mette Bengtsson of University of Copenhagen investigates political commentary in scholarly literature. Bengtsson suggests a two-dimensional matrix indexing (text/context and descriptive/evaluative) to strengthen future research and to see more clearly where the literature is still lacking. She argues that a joint, cross-disciplinary engagement is necessary if we are to adequately understand the potentials and problems of political commentary (access pdf here).

Miika Vähämaa of University of Helsinki and Mark D. West of University of North Carolina write about the epimistemic difference between journalists and politicians. They note that journalists and politicians have different roles in Habermasian public sphere, and therefore the two groups are expected to have different understandings of what knowledge production and transmission might mean.

The paper aims to empirically demonstrate the existence of epistemic communities, and that the in-group understandings of what critical terms “mean“ differ more between politicians and journalists than across nations. They gathered data from politicians and journalists from different nations (Austria, Finland, France, Denmark, Germany, Slovenia, Spain, Sweden and Switzerland) , asking them about what journalistic norms might mean to them. Their article is titled “They Say One Thing and Mean Another”. How Differences in In-Group Understandings of Key Goals Shape Political Knowledge. An International Comparison of Politicians and Journalists (access pdf here).

The UN summit on climate change in Durban in 2011 (COP17) constituted an important moment on framing of the problems and solutions of climate change, claims Jill Johannessen of University of Bergen. She studied the press coverage of the Durban summit in Norwegian and South African newspapers.

Johannessen notes a new frame used by the press, the so-called “out-dated worldview” frame that was clearly evident especially in the Norwegian press. This frame contains a critique of the clear-cut division between developing vs. developed countries from the 1992 Rio Convention. Other results show that, for example, the newsworthiness of COP17 in Norwegian media had been suffering from diminishing interest ever since the Copenhagen setback. In contrast, the South African media outlets studied here made COP17 into their chief concern.

Tine Ustad Figenschou, Audun Beyer and Kjersti Thorbjørnsrud of University of Oslo write about “the moral police” – a phenomenon launched by Norwegian media. Their study analyses how the general public understand media coverage of immigration issues. The article analyses the media effects of an extensive news series focusing on the harassment of people believed to disrespect traditional Muslim norms. The study’s findings show that, although most respondents had become aware of the issue through the media, they did not adopt the dominant framing of the phenomenon. Read the rest of the study here, in pdf.

The whole Nordicom Review issue is free and available here.