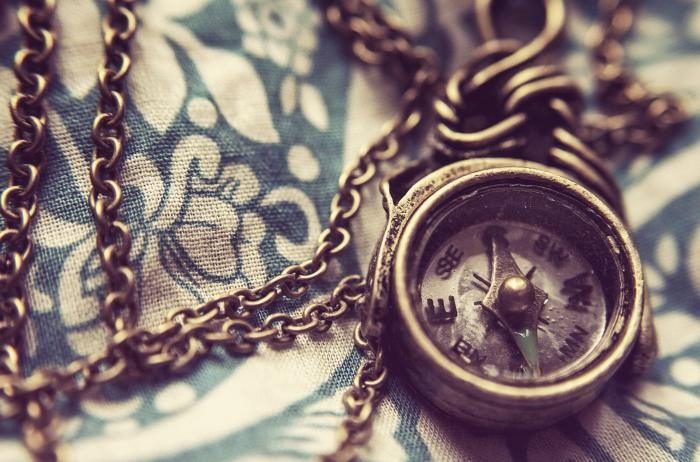 Specialization and disconnection are increasing in audiences’ news orientation, states a new study by Eiri Elvestad, of the University College of Southeast Norway, and Lee Shaker, of Portland State University. Authors studied how citizens consume local, national and international news in the United States and Norway, analysing data from two different surveys between 1995 and 2012.

Overall, there are less people interested in news on all levels. The strongest trend in Norway is towards specialization, people are growing more particular in their news orientation.

In the United States, the strongest trend is disconnection. Respondents were more likely to have disconnected from news than they were to have specialized. In line with prior research, the expansion of media choice gives a chance to avoid news about matters people feel alienated from.

Thoug local news remain important to many, as there are more outlets to choose from, people are shifting towards national and international news. The declining interest could lead to a crisis in local journalism, the authors write. Gender also affects news orientations, as does age: younger people are more often disconnected. It is possible that “today’s young people are habituated to narrowly targeted content and will remain news specialists going forward”, the study concludes.

The article “Media Choice Proliferation and Shifting Orientations Towards News in the United States and Norway, 1995-2012” was published in Nordicom Review and is available online.