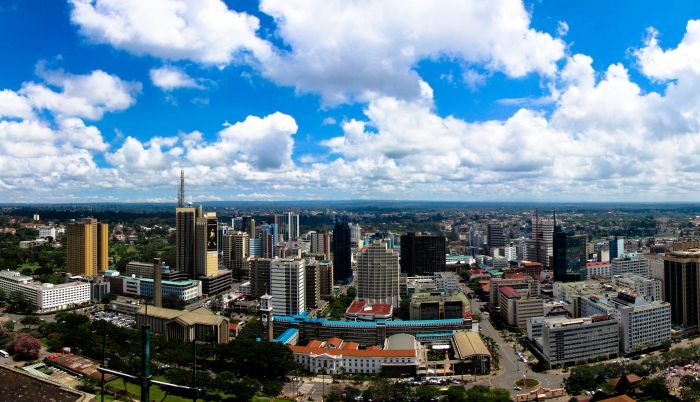 The growing number of Chinese-owned media in different African has demonstrated how Beijing wants to create a stronger mediated relationship with Africa. Some of the media projects in recent years have caused notable controversy and opposition.

But how influential are Chinese media in Africa? ask Herman Wasserman of the University of Cape Town, and Dani Madrid-Morales of City University of Hong Kong. In a new article, the researchers interviewed university students in Kenya and South Africa. The authors conducted seven focus groups with a total of 61 students, asking about media consumption and attitudes toward Chinese media.

Chinese media have little impact on students’ information habits, the researchers found. Though the students had quite a diverse news diet in general, they hardly ever chose Chinese media to be informed. They also had very limited knowledge of China’s most internationalized news organizations. There were some exceptations: CCTV/CGTN appears to be well-known in Kenya, and many students had the messaging app WeChat.

Attitudes toward China were predominantly negative and often stereotypical. This stereotyping also guided the students’ opinions on Chinese media, the authors note.

Some students favored news values associated with Chinese media: a preference for official sources, a nonconfrontational approach to news, and fact-based reporting instead of personal accounts of events. Chinese media’s preference for positive news about Africa resonated with the students.

The article “How Influential Are Chinese Media in Africa?” was published in International Journal of Communication and is freely available on the publisher’s website (open access).