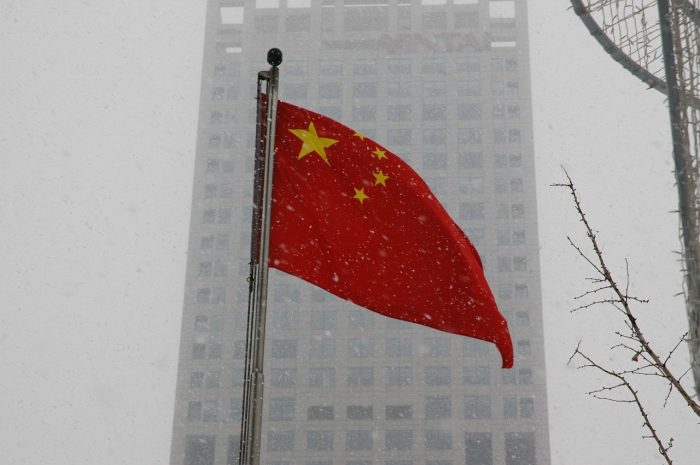 The authors used a new framework of analysis, which they adapted from Steven Hess (2005). Zhang and Zhang added the element of “impact” to the three pre-existing questions over the reporters’ identity, their work practices, and their news topic selection. The new framework consists of six levels of analysis:

The authors discovered Chinese correspondents share some Western journalistic values, such as valuing of objectivity. On the other hand, the correspondents largely accept their role as representatives of the Chinese state. Prioritizing public diplomacy over journalistic objectivity, however, was not unanimously adopted by the interviewees, Zhang and Zhang point out.

The article “Foreign Correspondents” was published by the journal Journalism Studies. It is available online (abstract free).