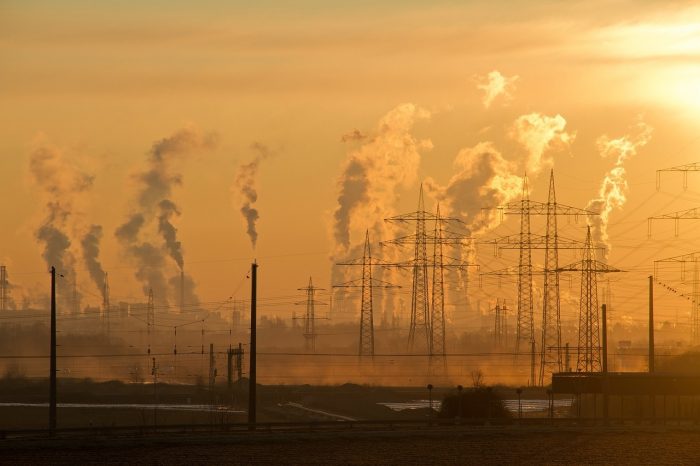 Most notably, the Western sources tended to dramatize the smog problem in Beijing. For example, words like “toxic”, “killer” and “noxious” were often used to describe the smog. China Daily, on the other hand, used words commonly associated with weather, such as “heavy”, “thick” or “dense”. This choice of words represents smog as a natural, less dangerous phenomenon, the authors note.

Other differences between the two corpora relate to, for example, the blame put on the Chinese government, the emphasis on either economic growth or curbing pollution, and the responsibility falling on Beijing’s population. There were also some similarities: for example both the Chinese and Western media indicated traffic and coal burning as the primary culprits to the problem.

The article “Competing discursive constructions of China’s smog in Chinese and Anglo-American English-language newspapers” was published by the journal Discourse & Communication. It is available online on the publisher’s website (abstract free).