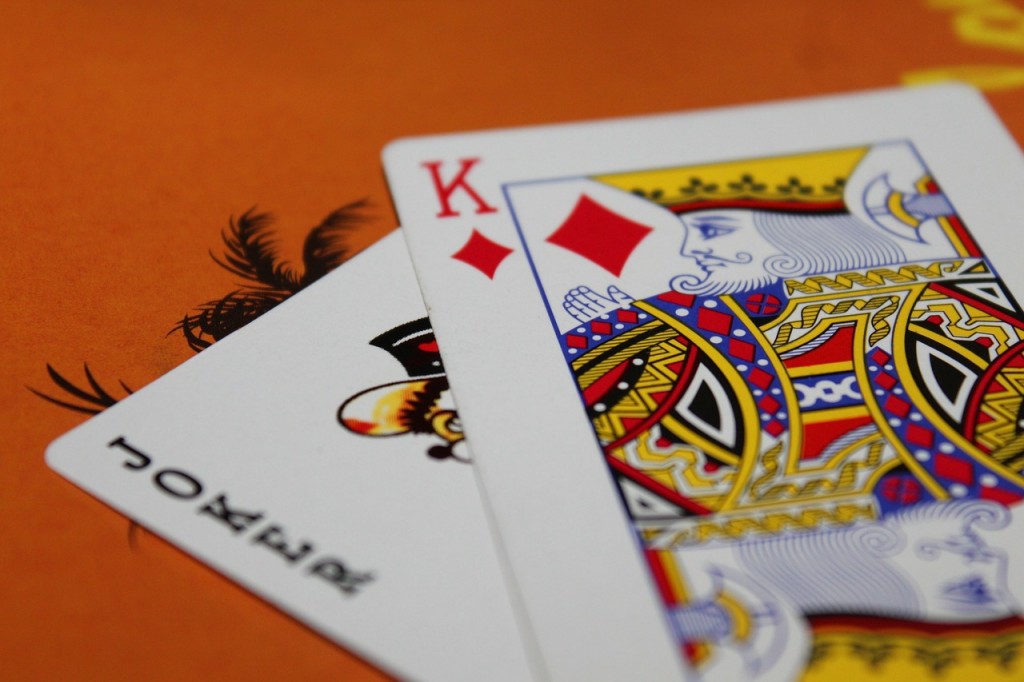 The king of England, Charles Stuart (Charles II, 1630-1685), was depicted in different ways during his exile (or Interregnum) by early British press, writes Benjamin Woodford, of University of Waterloo. Woordford has studied the writings of Marchamont Nedham, the editor of the influential newspaper Mercurius Politicus from between Charles’ expulsion in 1651 and return in 1660.

Nedham’s Politicus was the official newspaper of the Commonwealth that had overthrown the rule of the Stuart lineage. As such, it always maintained a negative view of the exiled king, but despite official oversight Nedham was able to exercise a modicum of editorial independence. During the Interregnum Nedham’s editorials shifted from decrying Charles as a tyrant to ridiculing him as incompetent, Woodford writes.

The changes in Nedham’s tone were related to political developments of the time. After being defeated in battle and having escaped to abroad, Charles was less of a threat than was the man who had smitten him, Oliver Cromwell. Nedham predicted Cromwell’s ambition to power, and shifted the focus of his critique from the exiled king to the would-be dictator of the Commonwealth. In doing so, Nedham demonstrated keen political sense and editorial courage, Woodford concludes.

Woodford’s analysis was published as an online-first article of the journal History. It can be accessed here (abstract public).