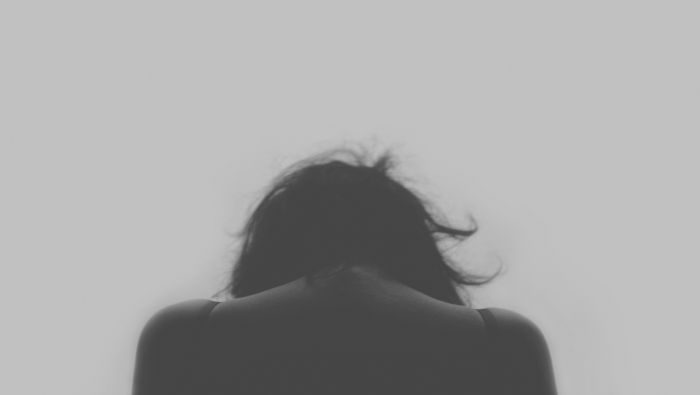 Violence against women in Australia has largely been reported as isolated events, not as a social problem requiring society-wide response. Article by Jenny Morgan, of the University of Melbourne, and Margaret Simons, of Monash University, interviewed journalists in two Australian newsrooms, which both had campaigned for social change on the issue.

From the interviews, researchers found two main themes. Firstly, the influence of individual cases. Some cases and the accumulation of events over time moved journalists to see violent cases as emblematic of a gendered social problem, and not just individual.

The article also examined and asked the interviewees about violence against women as an issue of gender inequality: there the results were mixed. The authors conclude by placing the issue in a broader societal context.

The article “Changing Media Coverage of Violence Against Women” was published in Journalism Practice and is available online (free abstract). The authors’ earlier article on the topic and about sourcing practices can be found here.